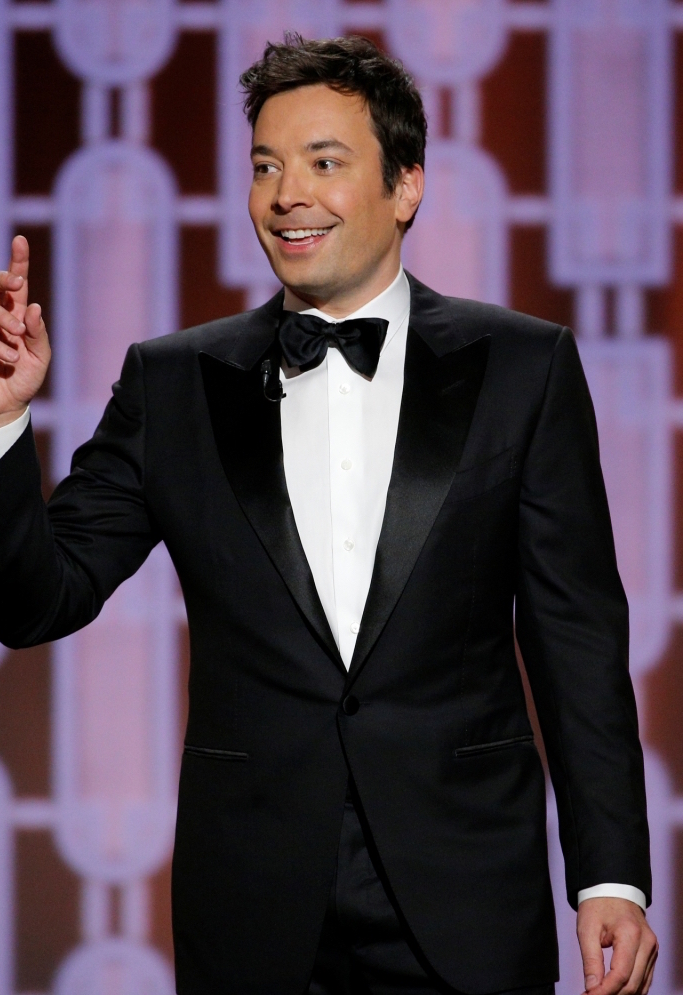 The 74th annual Golden Globes took place this year on Sunday 8th of January and brought with it many memorable moments. The ceremony took place in Beverly Hills, California and hosted big stars such as Meryl Streep, Brad Pitt and Ryan Gosling.

Jimmy Fallon presented the show and added humour to the night despite the failure of his teleprompter during his opening speech. The Tonight Show star also made some controversial remarks about future president Donald Trump, comparing him to one of the most hated characters in the Game of Thrones series. 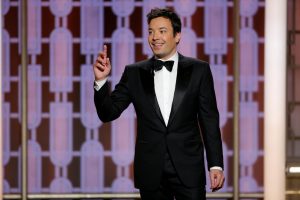 Another star that took to the stage to present was Priyanka Chopra who wowed the audience in a golden Ralph Lauren sequined gown. The Baywatch actress presented the award for best actor in a television series alongside Jeffrey Dean Morgan, the winner was Billy Bob Thornton for his role in the TV series Goliath. 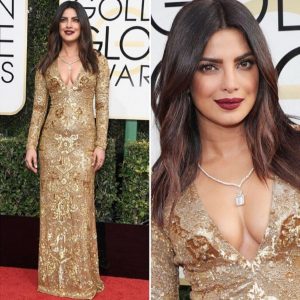 One film that stole the show this year was La La Land, winning a record-breaking seven awards. The romantic musical won awards for screenplay, original soundtrack and best director. Main stars Ryan Gosling and Emma Stone also won best actor and actress in a musical or comedy respectively. After winning the majority of this year’s awards it’s safe to say La La Land is something special! 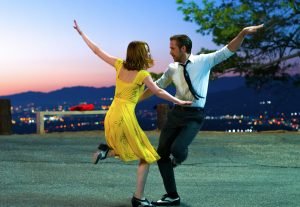 Meryl Streep was awarded the Cecil B. DeMille lifetime achievement award this year and used her acceptance speech to voice her opinion on president-elect Donald Trump. She called out Trump for his mocking of a disabled New York Times reporter ending her statement by saying “Disrespect invites disrespect”. Some have criticised the actress for bringing politics into the show but a lot of people have applauded her remarks.

This year’s star-studded occasion has definitely been a night to remember. What did you think of this year’s Golden Globes? Let us know your thoughts. #BritAsiaTV