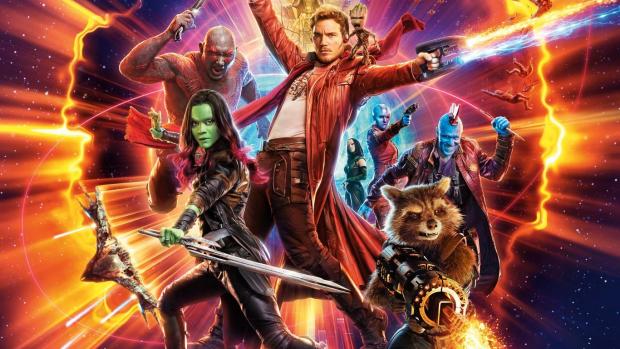 Marvel have created a desi-disco version of the ‘Guardians of The Galaxy Vol.2’ trailer to celebrate the film’s release in India.

One way the GoTG franchise differentiates itself from other superhero movies, is its use of ‘retro’ music- which includes the likes of The Jackson 5, David Bowie and Marvin Gaye.

Indian fans were pleasantly surprised when Marvel released the remixed trailer yesterday! – Which is set to the tune of 80’s desi-disco classic; ‘Jhoom Jhoom Jhoom Baba’.

One fan commented; “Awesome…. that’s why I love Marvel.”

You can watch the trailer below:

Do you like this remix? Let us know your thoughts. #BritAsiaTV 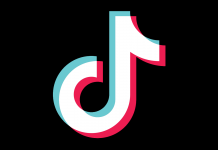 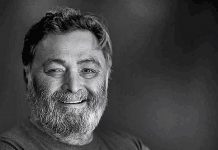 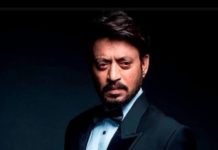