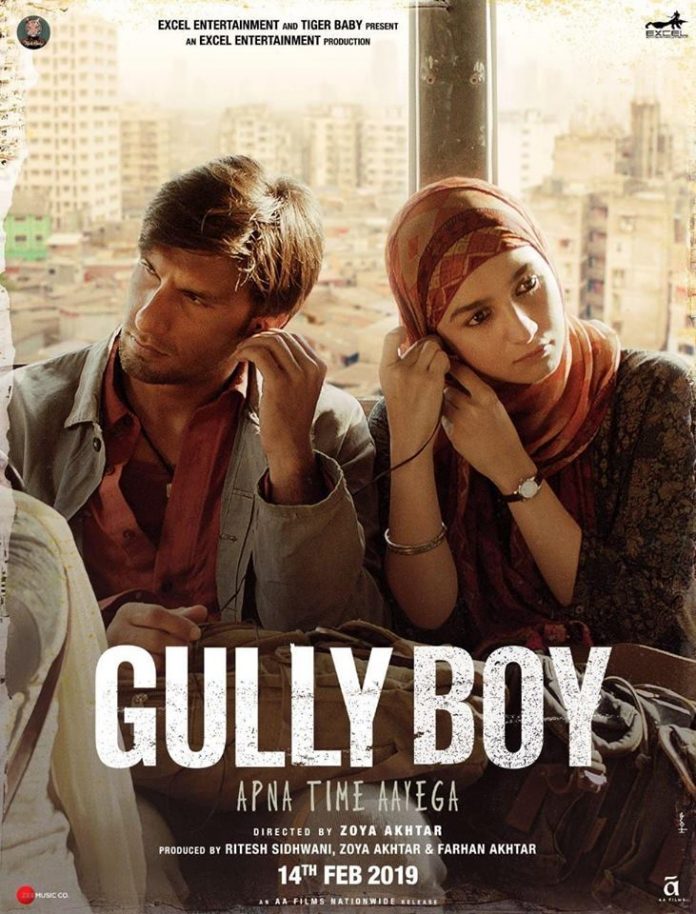 Gully Boy has been selected as India’s official entry to the 92nd Academy Awards.

The film, directed by Zoya Akhtar, was released earlier this year, with a star-studded cast including Ranveer Singh and Alia Bhatt has been nominated in the Best International Film category.

Ranveer and Alia both took to their Instagram page to share the news with their fans and thank everyone involved:

As of yet, no Indian film has ever won an Oscar, but we’re hoping Gully Boy will be the first!

The 92nd Academy Awards will be held on Sunday 9th February 2020.

If you haven’t seen the film already, you can watch the trailer here: