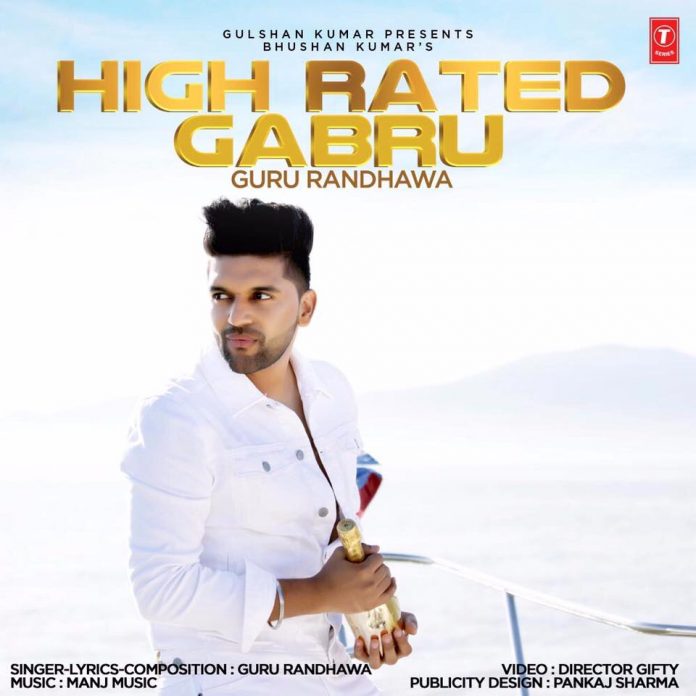 After Guru Randhawa’s HUGE success from his songs ‘Suit’ and ‘Fashion’ he has released another banger called ‘High Rated Gabru’.

Not only does the song showcase Randhawa’s vocals, but he also composed the lyrics himself. The music has been produced by well known producer ‘Manj Musik’ and the video was shot in the extravagant settings of America.

In the space of three days it has already hit over 7 million views on Youtube.

Check out the video for High Rated Gabru below: