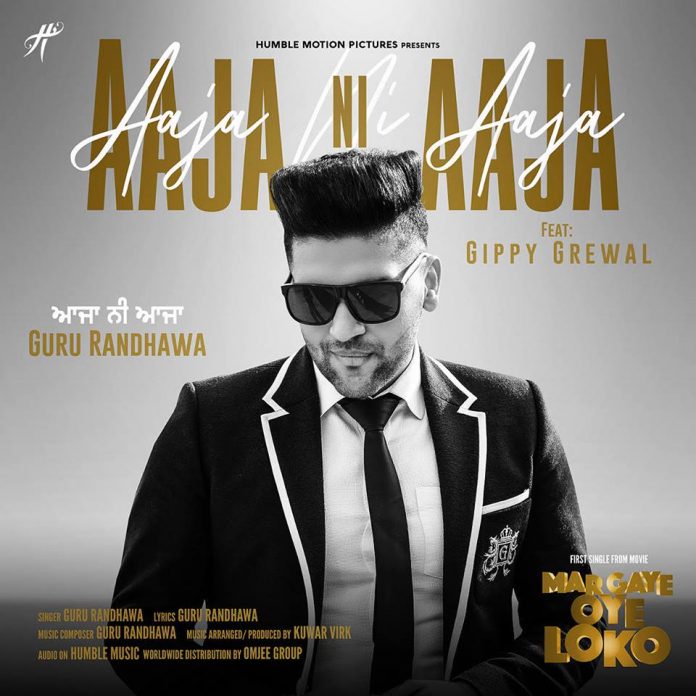 The ‘Lahore’ singer has made a mark in Bollywood, and now has shifted back to his native hometown to release a song for Gippy Grewal’s upcoming Punjabi movie. Punjabi movie fans will be pleased to hear Guru’s melodious and soft voice in this romantic number, where we all see him feature in the video as well.

The Punjabi singer has written the lyrics himself and composed the song, showing off his endless amount of talent. The heartfelt lyrics and music will strike a chord with the audience, and will make you fall in love with this love ballad.

In the video for the song, we get a glimpse of what we can expect in the movie. We see Gippy Grewal and the lead actress of the film Sapna Pabbi smitten with one another, and show off their budding romance.

Guru Randhawa is also set to release one his own singles this month, so whilst we wait for the release of ‘Ishare Tere’, check out ‘Aaja Ni Aaja’ below.