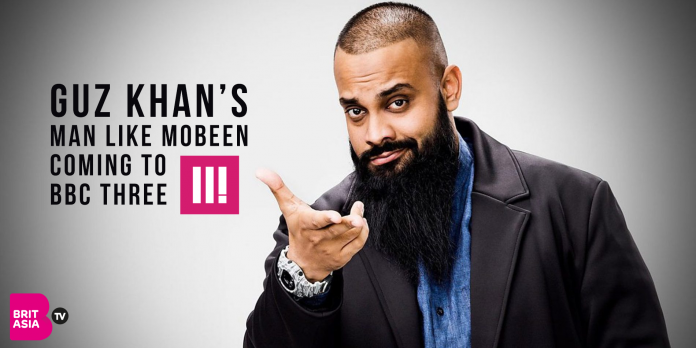 Comedian Guz Khan will be starring in a brand-new TV show, set to air on BBC Three, titled Man Like Mobeen.

Man Like Mobeen, created by Guz Khan and co-written with Andy Milligan, follows Mobeen (Guz Khan), a 28-year-old man from Small Heath, a reported no-go zone for anyone who isn’t Muslim and hotbed for terrorist activity.

In reality, Mobeen like most other people in Birmingham, knows no terrorists, and spends hiss personal time parenting his best friends Eight and Nate and – most importantly- his little sister and love of his family life, Aqsa.

He does all this alone, acting as a very hairy mother, father and brother figure in the hood.