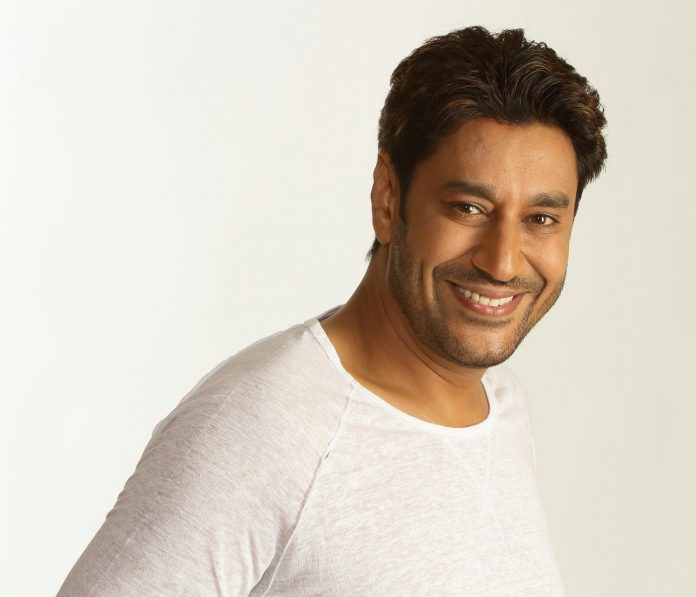 The lyrics for Sher have been penned by none other than Sardar Babu Singh Mann. The song has gone through intense development, with three other music producers from the UK attempting to bring Harbhajan’s vision to life. However, it was duo Tigerstyle, who previously collaborated with Harbhajan for Husn – The Kali, completing the song in June this year.

The single Sher is powerful and is said to embody the personality and attributes of a true Punjabi. The teaser of the track showcases this, with hard-hitting, thumping music production from the talented duo that is Tigerstyle, who had a commercially successful year thus far. They have collaborated with vocalists such as Ranjit Bawa, Ishmeet Narula, newcomers Jass Sangha, Ricky Chohan and most recently collaborations with Anmol Gagan Maan and Raj Rajodh.

As this video below suggests, the eagerly awaited single between Harbhajan Mann and Tigerstyle will become a huge worldwide hit in no time!

The full audio of the single is set to release shortly, so stay tuned to BritAsia TV for more info!

For now, check out the small teaser below.