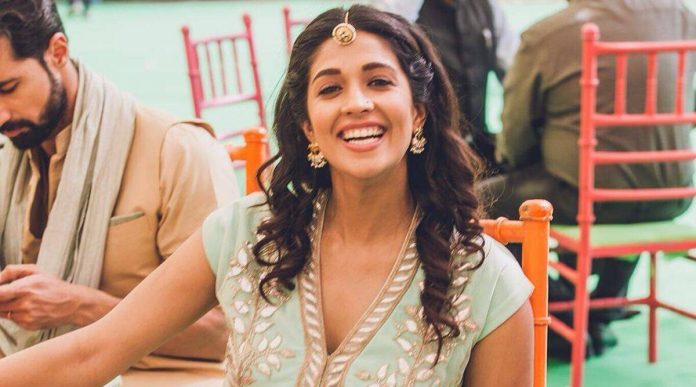 As an outsider in the film industry, actor Harleen Sethi’s journey hasn’t been easy. In a new interview, she spoke about the obstacles that have come in her way, and highlighted the one time she was replaced in a Bollywood project by an A-lister who didn’t even audition for the role.

She admitted in a Hindustan Times interview that like so many others in her position, she’s determined to do Bollywood films, but said that she won’t just take up any random project for the sake of it, nor is she okay with being cast opposite an A-lister in a meaningless part.

“I want to get into Bollywood. Who doesn’t want to do that? But I am looking for good scripts, meaty parts. It’s not like that since I want to do it, I will do any project just for the heck of it, ya koi A-lister hai toh uske opposite cast ho jaun,” she said. “I always look for parts which have something for me to do. And there have been many instances when I have got such roles in my hands, and almost finalise hote hue reh gaye.”

She said that it’s disappointing to be replaced in a project six months after being locked for it. She said, “I personally get messages from directors saying ‘it was the best audition, and you were the closest.’ But you realise that the part has gone to an A-lister, who didn’t even give an audition or a look test… All of a sudden woh kaise aagaye. You think why did they make you go through several rounds of auditions.”