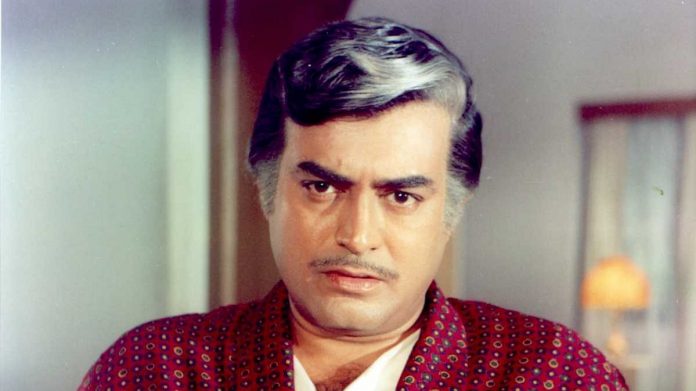 The first-ever biography celebrating and chronicling the life of legendary Bollywood actor, Sanjeev Kumar is to be published by HarperCollins India.

Written by Reeta Ramamurthy Gupta and Kumar’s nephew Uday Jariwala who is head of the Sanjeev Kumar Foundation, the biography will be published by HarperCollins India.

The late actor’s nephew, Jariwala, had observed that it was “long overdue” and the “legend of Sanjeev Kumar deserves to be told,” after the prolific actor passed away at the young age of 47.

The book has been gestating for two years since the announcement was first reported on the actor’s 34th death anniversary in 2019. It was expected that its publication would be possible by November 2020, marking Kumar’s 35th death anniversary but did not come to fruition.

Speaking about the importance of penning the book, Gupta said as Kumar passed away before the age of the Internet, facts and anecdotes about him are not chronicled online like it is today.

She said, “[Aspiring actors] study how he moves on camera, his rendition of songs – I believe the biography will take their interaction with Sanjeev Kumar Sahab beyond the physical realm.”

Gupta added how the book will be a service to the “global diaspora of Sanjeev Kumar fans,” adding how his friends and well-wishers “opened their hearts and narrated their experiences” to her.

But there remains a regret as Gupta could not talk to Kumar’s manager Jamnadasji for the material, as he died in 2006 and said he would’ve added a “different flavour to the book.”

When asked if the book would be controversial, Gupta said it is going to be “a historical account” of his life.

HarperCollins publisher Krishan Chopra said the release would clarify any misconceptions that have come to surround the late actor.