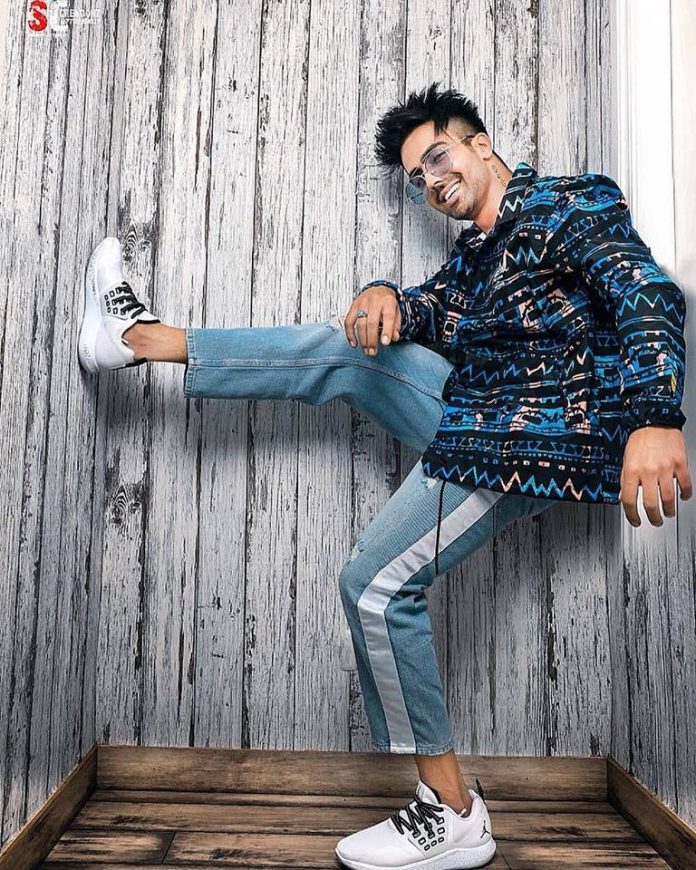 Punjabi singer Harrdy Sandhu has revealed he has new music on the way.

The Punjab native is known for his songs such as ‘Naah’, ‘Backbone’, ‘Soch’. He is always entertaining audiences around the world, and even took to the stage at BritAsia TV’s first ever Punjabi Film Awards 2018.

His last track, Kya Baat Ay, received a lot of love and praise from his fans. The track was released at the end of September and garnered over 160 million views on YouTube. Musical duo B Praak and Jaani worked together to write the lyrics and produce the music for it.

Harrdy took to his 2.6 million Instagram followers where he shared a picture of himself and hinted that he has a brand-new song on the way for his fans.

Next song is almost ready. Any guesses what kind of song it’s gonna be? #🧐

He captioned the picture with “Next song is almost ready. Any guesses what kind of song it’s gonna be?” This isn’t the first time he’s played a guessing game with his fans. He did the same thing for ‘Kya Baat Ay’, which created a frenzy.

We know how versatile Harrdy is, so we wouldn’t be able to guess what type of track the ‘Naah’ singer will be releasing but we’re sure it will do well just like his previous ones!