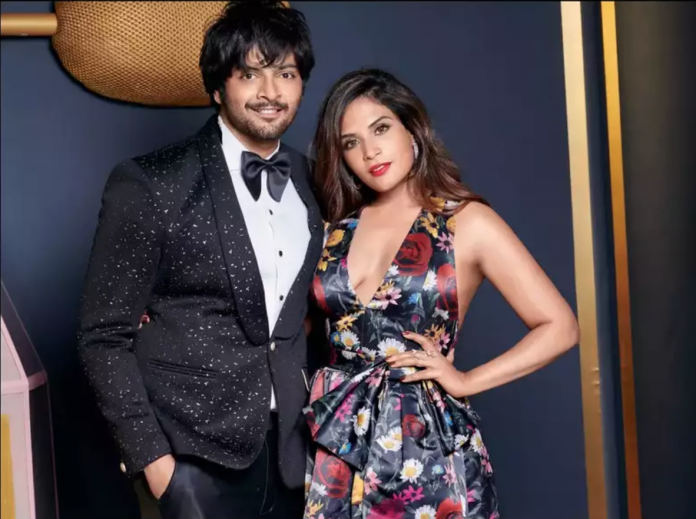 Lovebirds Richa Chadha and Ali Fazal are all set to tie the knot in October. They were supposed to get married last year but due to the pandemic, it got postponed. Before their big day, the couple will have pre-wedding celebrations which will be held on September 30 in Delhi.

Now, one of the venues of their pre-wedding festivities has been revealed. Richa and Ali celebrations will be taking place in one of India’s oldest clubs. Established in 1913, the club is one of the country’s oldest and most exclusive venues in the National Capital, the Delhi Gymkhana Club.

The venue will host one of the ceremonies. The duo will have their wedding festivities begin by end of this month and will conclude in Mumbai in the first week of October. Before kickstarting the wedding festivities, Richa and Ali will wrap up their professional commitments.

A source earlier revealed, “Richa is currently in Mumbai shooting for Sanjay Leela Bhansali’s Heeramandi and Ali Fazal has been shuffling between Mumbai and Lucknow for shooting Mirzapur 3. The actors have been committed to complete shooting of their current commitments ahead of their wedding celebrations. Richa was originally meant to wrap up shooting this week, but her song shoot for Heeramandi has been delayed and will now wrap up late next week.”