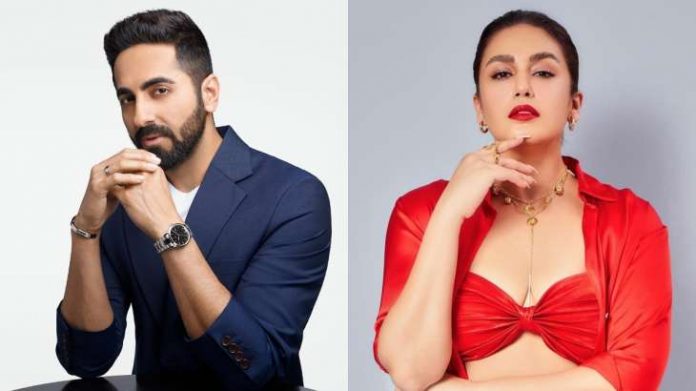 Bollywood actor Ayushmann Khurrana has given Huma Qureshi an interesting nickname and calls her “Chumma Qureshi”.

During a conversation with Kapil Sharma, when he teased her saying that many people called her Chumma Qureshi and asked her how she got this name, the ‘Gangs of Wasseypur’ actress revealed the entire story behind it.

She also told him about her friendship with Ayushmann and how during a media interaction, he gave her this name.

“Ayushmann and I did a music video together and ever since then we became really good friends. So during that time, I used to call him Ayush-Man which sounds similar to Superman. And in one of the media interactions, he jokingly called me Chumma Qureshi which still cracks me up.”

Huma is coming as a special guest on TV show along with the cast of ‘Maharani Season 2’ including Sohum Shah, Amit Sial, Pramod Pathak, Dibyendu Bhattacharya and Anuja Sathe.