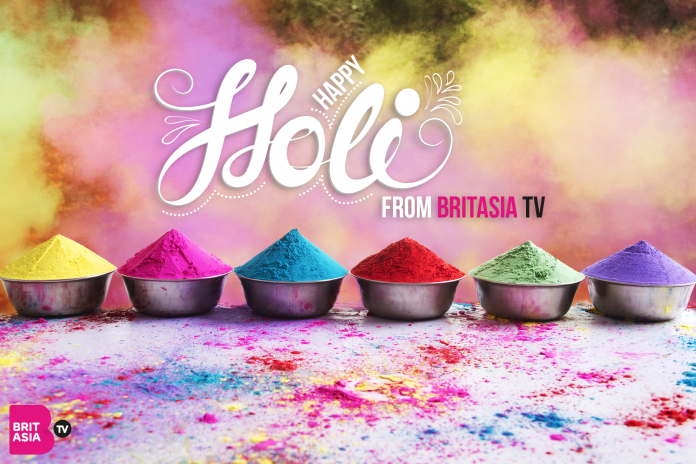 Holi is a Hindu festival, which is also known as the Festival of Colour, that is a tradition that marks the start of Spring.

The event is a chance for everyone to get together with family, friends and even strangers, and create a spectacular colourful explosion. 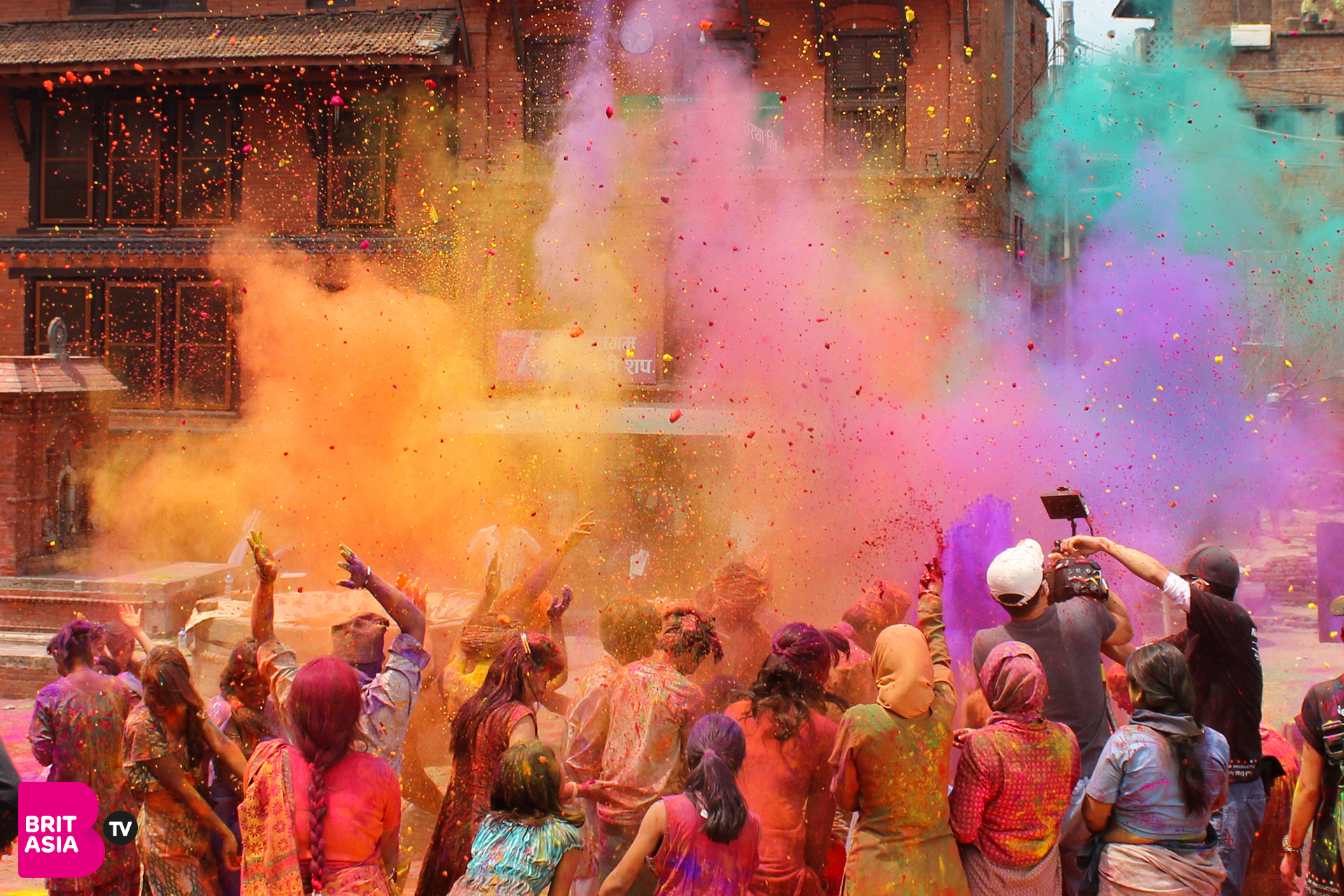 Not only do Hindu’s celebrate the festival, but many religions and cultures take part in the occasion around the world. 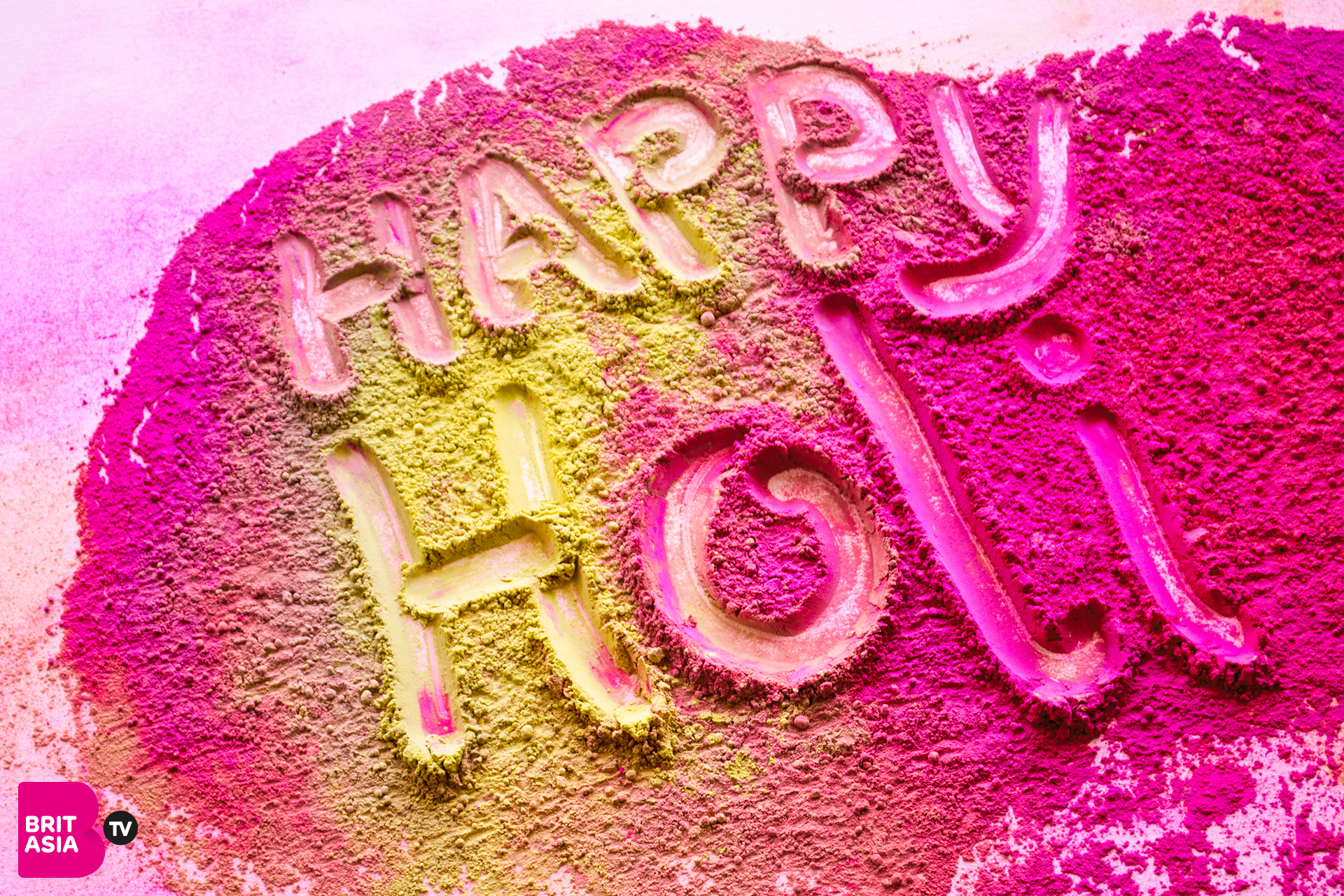 Holi is predominantly celebrated in India, Nepal and south Asian, but the colourful festivities have been taken across the world, and in the UK.

During the Festival of Colour, Holika bonfires are burned whilst singing and joyous dancing takes place. On the final day, streets explode with colour as people turn up with water balloons, water guns and coloured powder. 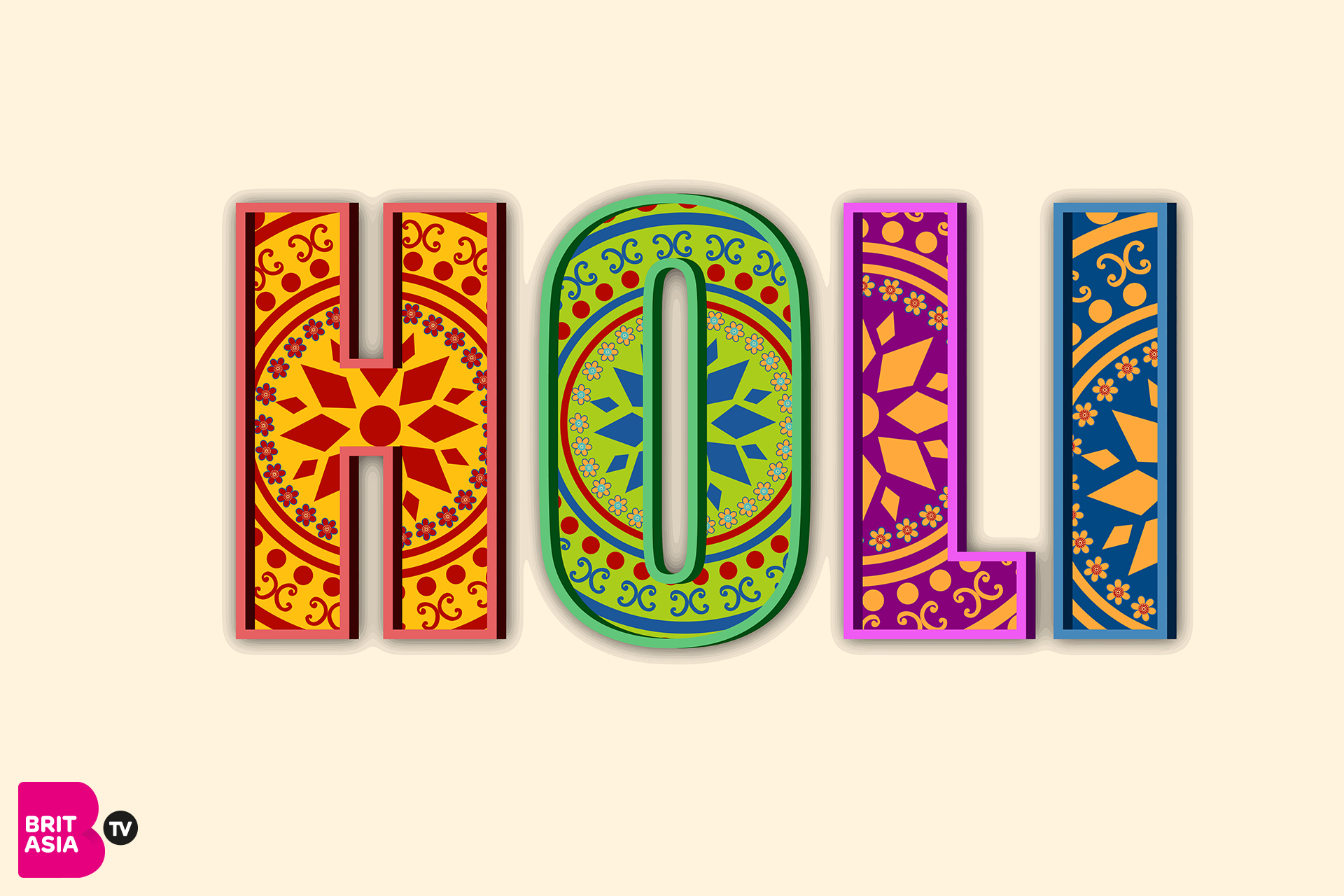 The festival brings everybody together by laughter, positivity and fun, and triumphs the good over evil.