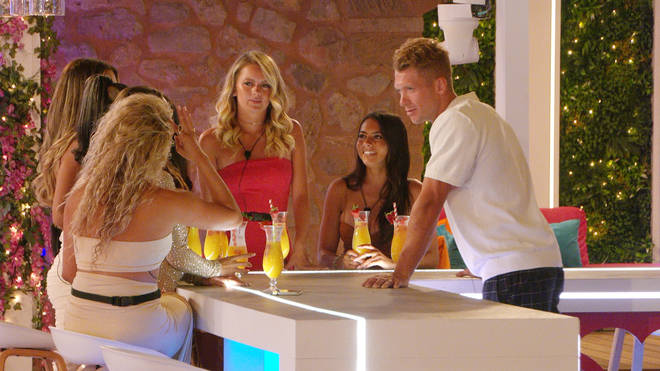 Love Island has already got us hooked this year, with plenty of drama to get stuck into.

But as we get to know this year‘s Islanders a little better, fans at home have been desperate to know what goes on behind the scenes.

In fact, one question that keeps coming up, is how much alcohol can the Love Island contestants drink? Here’s what we know…

Former Love Island star Dr Alex George revealed that while he was on the show back in 2018, contestants were only allowed to drink ‘four small cans of beer and that was it’.

He told Tyla: “That was the maximum allowance of alcohol, which wasn’t a lot.

“I mean you certainly weren’t getting drunk off that – but they were very, very strict on that.”

Liana Isadora Van-Riel, who also appeared on series two of Love Island in 2016, told The Sun: “You’re allowed one or two drinks a night, either wine or beer, no spirits.”

Meanwhile, a spokesperson for the show added: “We provide our islanders with all of the necessary precautionary measures and all alcohol consumption is strictly monitored by our production team.”