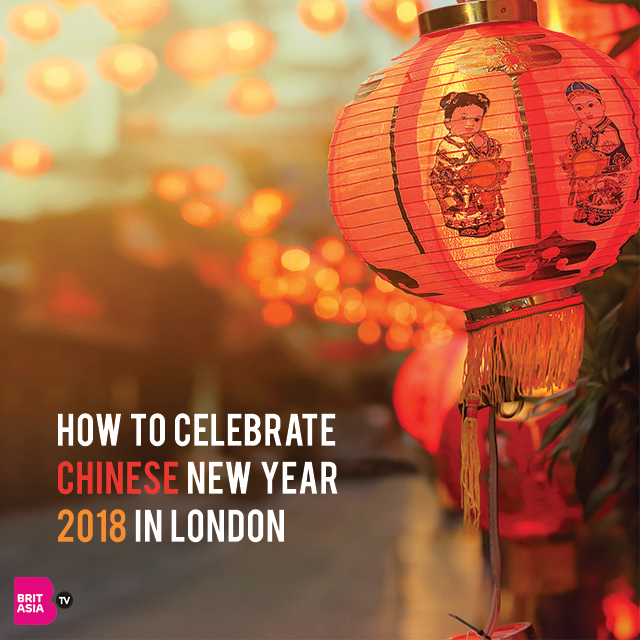 This year, Chinese New Year falls on Friday 16th February and will mark the Year of the Dog.

Each zodiac sign in Chinese culture is also associated with an element, making 2018 the ‘Year of the Earth Dog’. 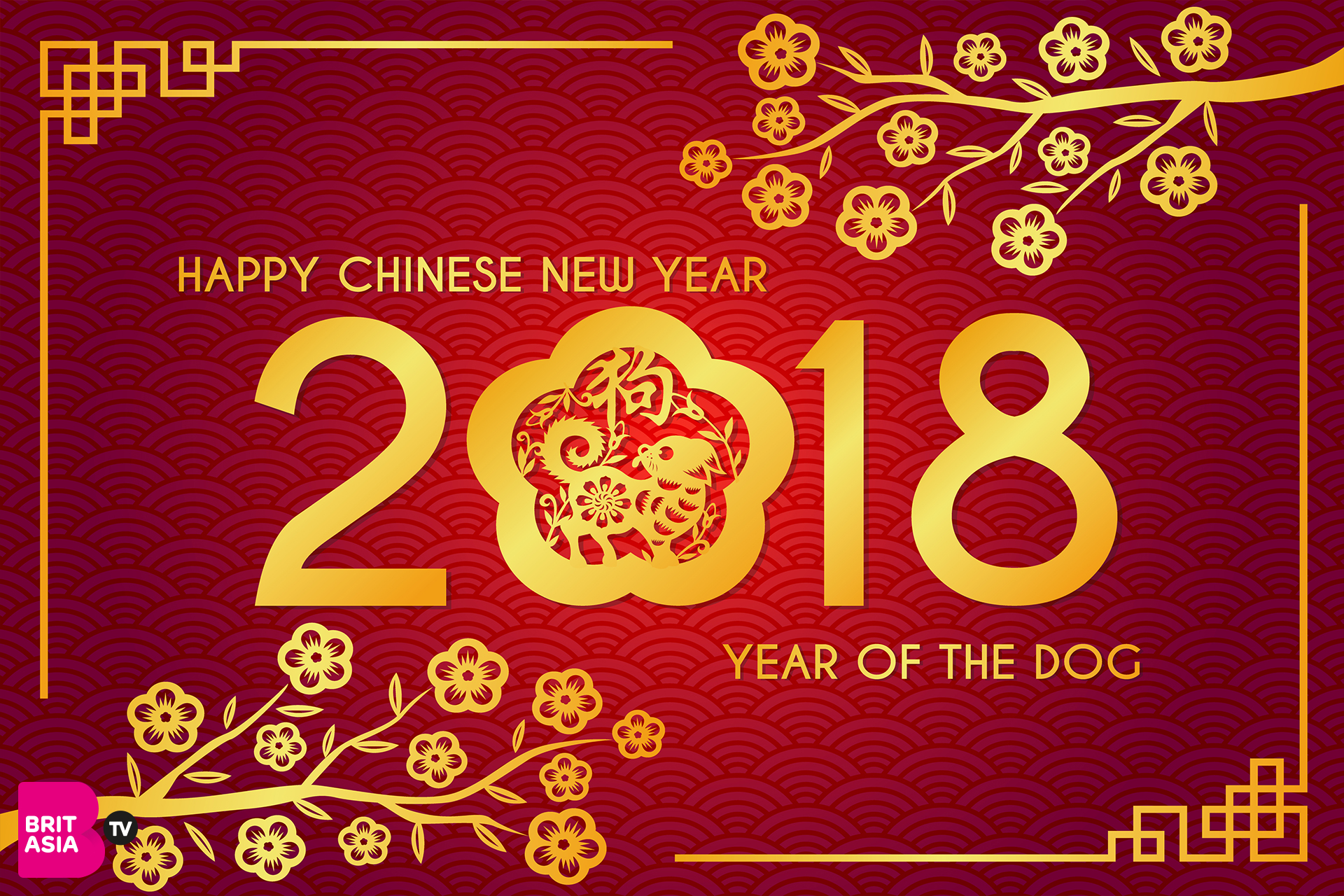 You can find out more about the events in London and Chinese New Year itself by watching the below video guide created by the Berkeley Group. 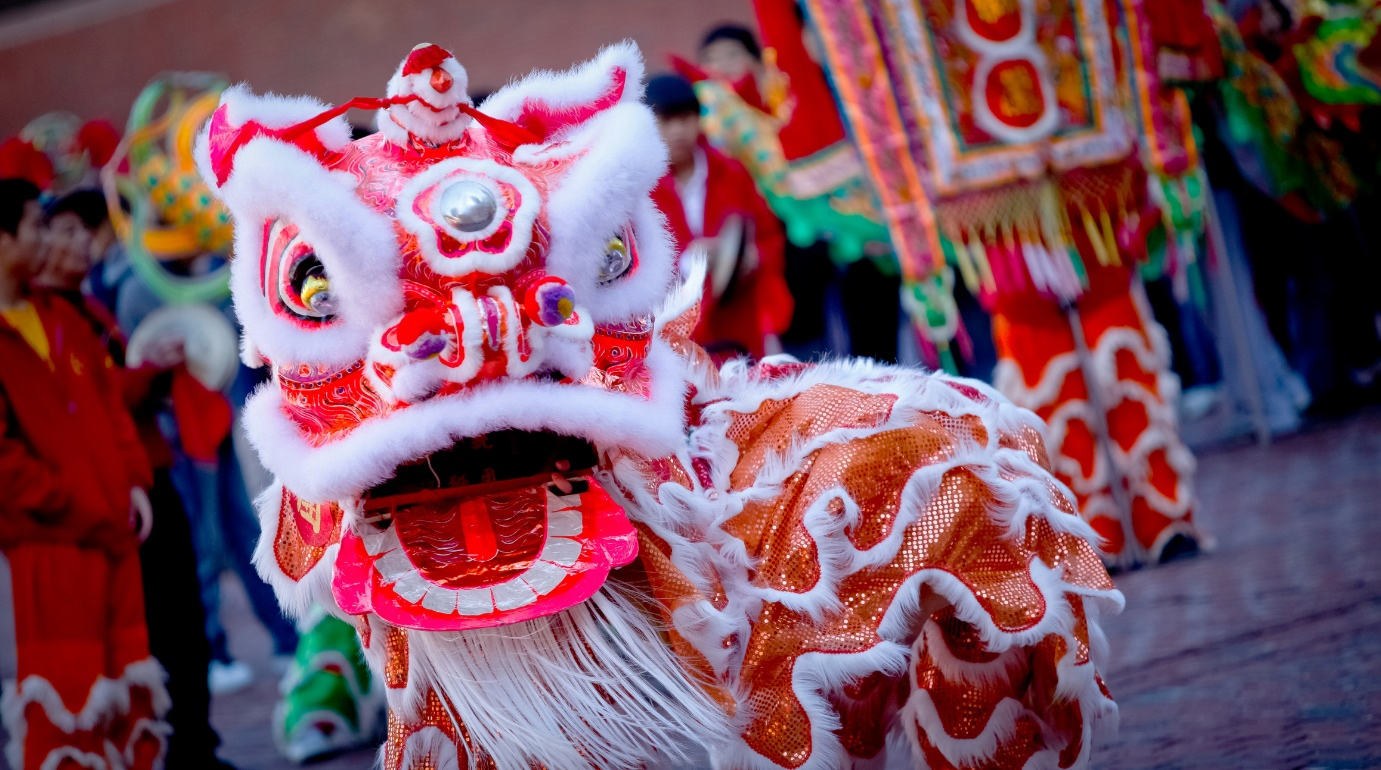 The Chinese New Year events in London are planned to take place across the West End, Chinatown and Trafalgar Square.

New Year festivities in China take place over a 15-day celebration at the turn of the lunisolar Chinese Calendar. The events include firework displays, lion dances, as well as a Lantern Festival which is hosted on the 15th day. Many dragons can also be spotted at Chinese New Year events, Chinese people often consider themselves to be ‘the descendants of the dragon’, which is why these creatures appear so often in cultural celebrations.

Traditionally, red envelopes filled with money – “hong bao” in Mandarin – are given to children or unmarried adults with no job. The colour red represents good luck and happiness in the Chinese culture, so it is encouraged to wear something red during the celebrations to gain good luck in the new year.

To get in the spirit of the Chinese New Year celebrations it is also a great idea to learn some greetings beforehand. “Happy New Year” in Cantonese is “San Nin Fei Lok” (pronounced san knee fy lock) and in Mandarin is “Xin Nian Kuai Le” (pronounced sing nee-ann koo-why ler) 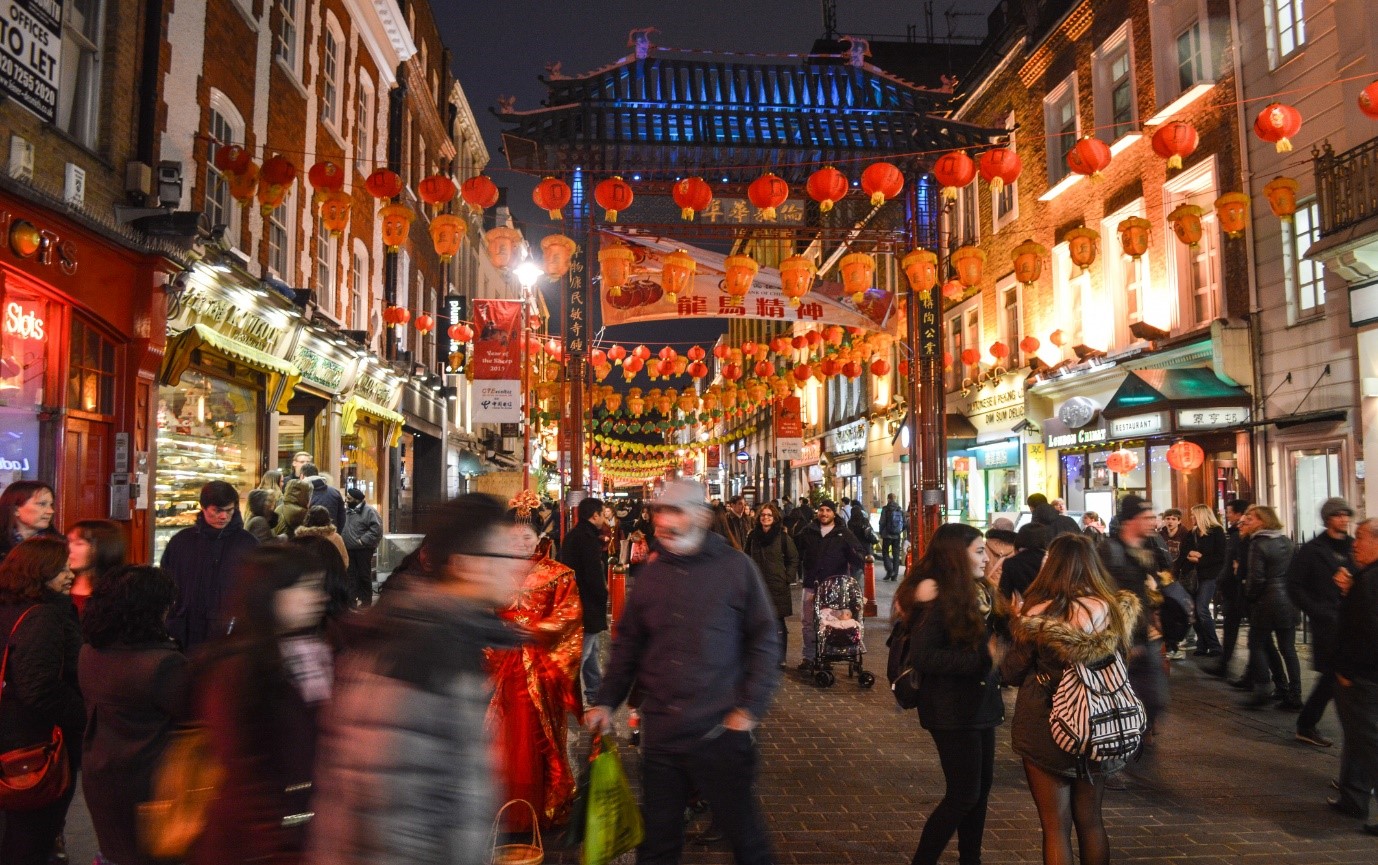 There are plenty of fantastic restaurants to visit in London’s Chinatown and neighbouring areas. Many of these restaurants also offer Chinese New Year packages, but it is worth booking these and any other reservations in advance to avoid disappointment.

Read Berkeley Group’s recent article here about celebrating Chinese New Year in London to discover more. You can also find out more about the London events on the Visit London website.