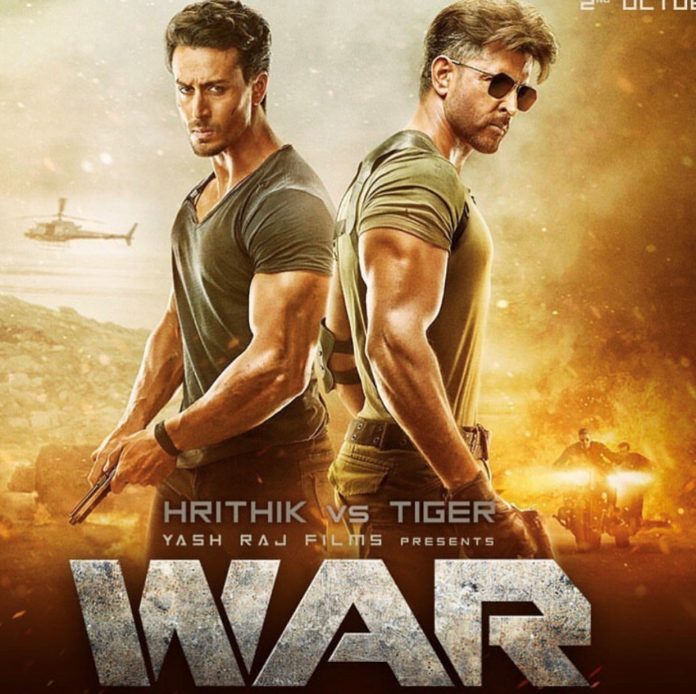 War is also the biggest opening for both lead actors and director Siddharth Anand.

The film has received positive reviews all round, and fellow Bollywood actors have taken to social media to express their excitement for the film.

What a treat to watch both of you in one frame, you guys are 🔥🔥🔥@tigerjackieshroff @hrithikroshan, so proud of you 🐯❤️

This is the first time the two actors have come together for the film, and after the early success, we’re sure it won’t be the last.

War is out now worldwide; we know what we’ll be doing this weekend!

If you haven’t already, you can check out the trailer here: