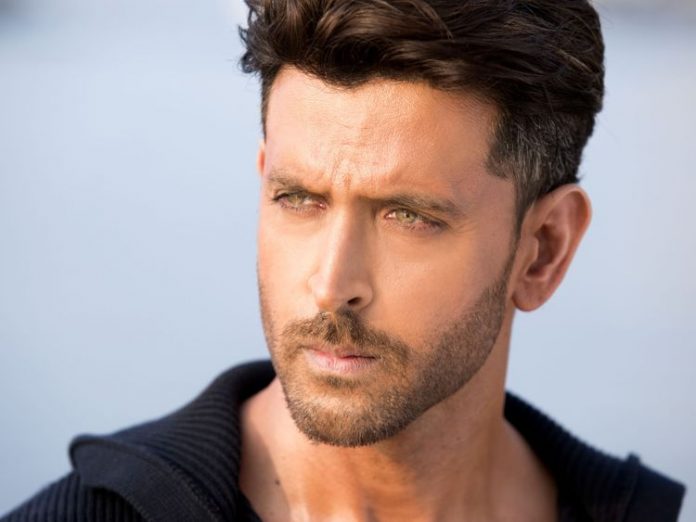 Eight months after signing to a US talent agency for Hollywood representation, Hrithik Roshan, has reportedly submitted an audition for a ‘parallel lead’ in a major spy thriller.

A report in Mid-Day revealed that the Bollywood heartthrob is preparing for a major Hollywood debut that will see Roshan play a ‘parallel lead’ in a spy thriller movie backed by a major production house.

The report quoted a source saying that he taped his audition and sent it to the US talent agency, Gersh.

“As is customary in Los Angeles, Hrithik’s team was given details of his role in the movie and the scenes that he had to tape. He sent his audition to the studio two weeks ago. The discussion is at a nascent stage. If all goes well, the actor will kick off the project after completing the shoot of Krrish 4,” the report said.

His team, however, is remaining reticent on the development — saying ‘they have no information’ on the project at this stage.

After he was signed by Gersh earlier this year, his manager Amrita Sen had told Deadline, “Hrithik has always been an envelope pusher. For the last 20 years, Hrithik has been helping to drive Indian cinema into new genres, new narrative concepts and ever-more sophisticated storytelling. He is excited about the fact that the market for global content, which features characters and stories from other parts of the world, couldn’t be stronger than it is today.”

She had added, “With Hrithik’s leadership, our goal is to continue to put India in a front and centre position on the path towards globalisation and diversity and help integrate creators into new markets that were previously not available to them. In partnership with Gersh, we will now be taking Hrithik’s ambitious vision around the world,” she said.

Though the actor has not explicitly announced fourth instalment in the Krrish franchise, he took to Twitter at the beginning of the month to share an animated clip of his masked character from the movie. He tweeted: “The human must rise. #krrish”

The human must rise.
The reason is the experience itself .
.
K.R.R.I.S.H
.#krrish pic.twitter.com/mKxOzTMaiK