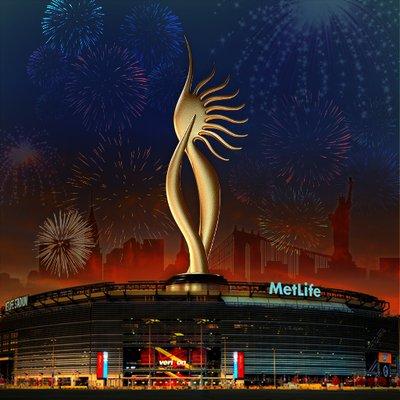 Huge names in Bollywood, such as; Katrina Kaif, Salman Khan, Alia Bhatt and many more gathered to applaud all the stars who won awards and perform on the big stage to make the night a memorable one for all. 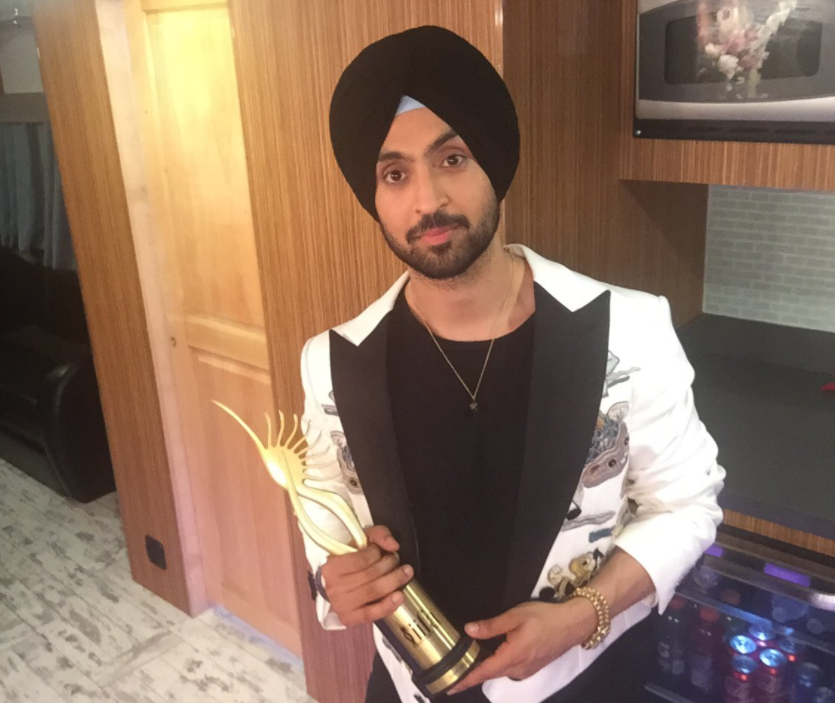 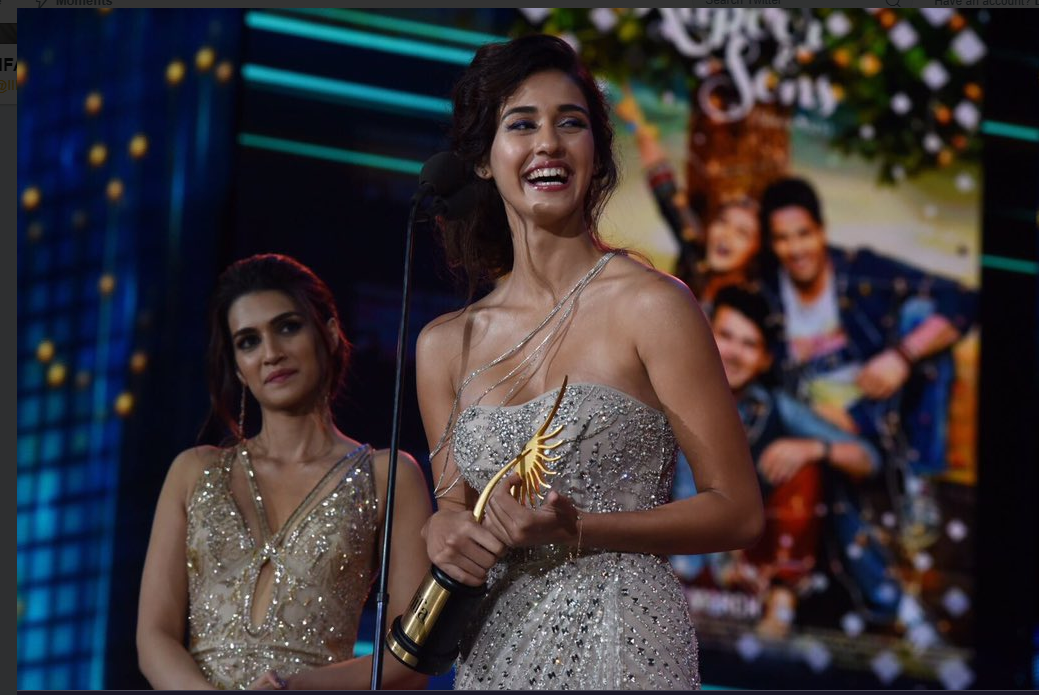 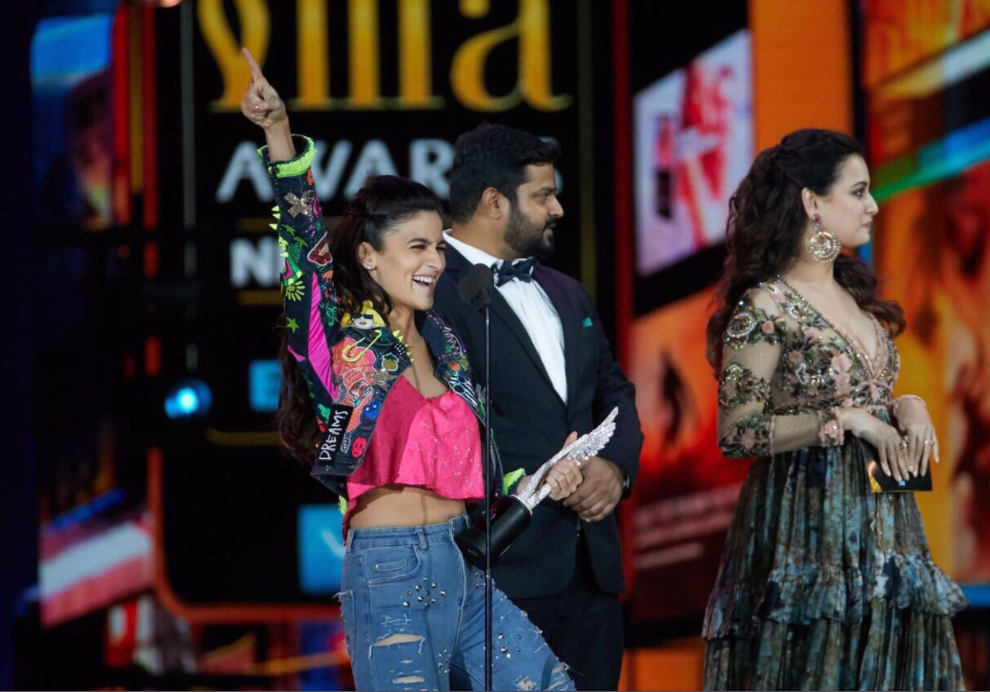 Huge congratulations to all the nominees and winners! Here’s a list of a few of the winners of IIFA 2017 Awards:

IIFA Woman of the year- Taapsee