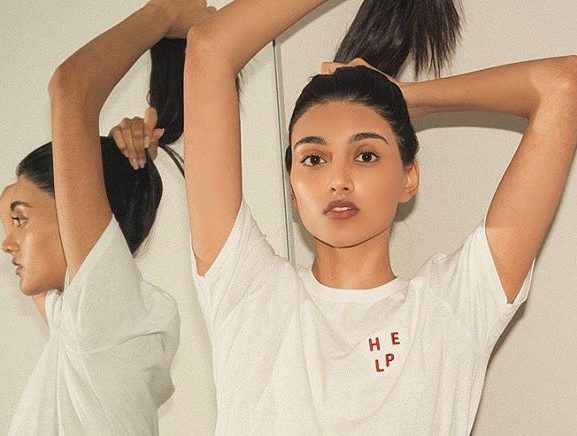 Neelam Gill recently spoke to The Guardian in their fashion issue about life as a British Indian model and the struggles she has faced due to the lack of diversity in the industry.

In the interview Gill describes the hectic life she lives since breaking into the fashion industry. “You fly to all these different places, you get off the plane and have to be ready to shoot and look amazing, then you fly back out somewhere else and do it again. I spend a lot of time lonely in hotel rooms and airports”. Many might not realise, but the 21 year old model from Coventry did not come from a privileged background. “It was the rough part of Coventry. There were rats and mold, and I have memories of my mum just being on her knees and scrubbing.” 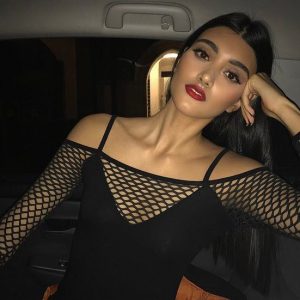 However the job comes at a cost “I don’t go out, I can count the friends I have on one hand… But I’m always going to be grateful”. She discusses how she was never the ‘popular’ girl. “I’m not the one with the WhatsApp group of girlfriends that does everything together, I never had that”. She could have also never predicted the backlash she would receive from people back home. “think they must think I live on a different planet and that I don’t see them posting bitchy things about me or talking about me, but I do. They’re not as happy for you as they first were.”

Diversity in the fashion industry has always been an issue; there has never been a face in the western fashion industry that looked like her, or any other south Asian. Neelam is becoming known for breaking the barriers, only at the age of 21 she was the first British Indian to model for Abercrombie & Fitch, the first in British Vogue and even modelled for Yeezy season one. “There isn’t one kind of beauty” she says, “I go to castings now and there might be one other Asian girl – agencies started scouting them after I started getting booked. But why did it take so long?” Gill says she has received racist remarks online since becoming known; a year ago she posted on her YouTube channel a couple of videos discussing topics like bullying, depression, body image and racism. She says she although she still suffers with depression it’s an issue you “learn how to cope with and you get help”.

Watch her video on depression here:

Neelam definitely inspires us. Let us know your thoughts. #BritAsiaTV