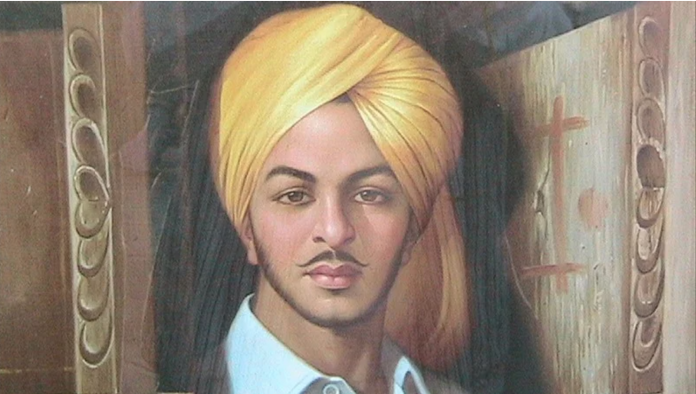 To commemorate the 113th birth anniversary of Shaheed Bhagat Singh, we take a look at some lesser-known facts about his life and quotes to remember him by.

Bhagat Singh was born on 28 September in 1907, Lyallpur, western Punjab, India (now in Pakistan). He died on 23 March in 1931, Lahore, Pakistan. He was a revolutionary hero of the Indian independence movement.

Bhagat Singh is etched into our hearts and history because of the sacrifices he made for our journey toward emancipation from British rule. For this reason, he continues to inspire Indians across generations for his valour, philosophy and revolutionary contribution to an entire nation.

However, because the British administrators feared the freedom fighter trio – Bhagat Singh, Rajguru and Sukhdev – for their resilience. They were sentenced to death in the Lahore conspiracy case for killing British police officer John Saunders. In his fight for freedom, Bhagat Singh was hanged by the British colonial rulers at just 23 years old.

10 Quotes in memory of Bhagat Singh:

Let’s take a look at some lesser-known facts about the legend (compiled by Indian Express):

Yesterday, Prime Minister Narendra Modi posted a tribute to the revolutionist on Twitter with the following translated caption:

“A tribute to him on the birth anniversary of Amar Shaheed Bhagat Singh, the heroic son of Mother Bharati. His saga of valour and valour will continue to inspire the countrymen for ages.”

We’ve also selected a handful of tributes that have taken place across India shared on Twitter:

He Lived Fearlessly and sacrificed his Life at the age of 23 For the Freedom of his country ❤️
Salute To His Valour,Patriotism and Ideology❤️#BhagatsinghJayanti #bhagatsinghbirthday pic.twitter.com/eGzG6Jgi8X

His spirit will echo in eternity.