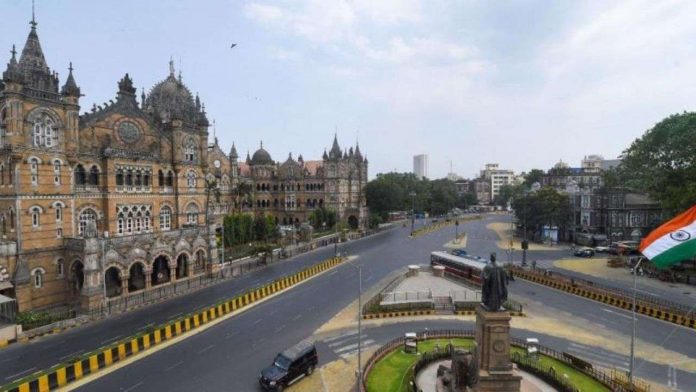 Municipal Corporations of Mumbai, Pune, Thane, Nashik, Pimpri Chinchwad, Aurangabad, Vasai-Virar, Navi Mumbai, Nagpur, Solapur and Kalyan-Dombivali will be treated as separate administrative units.The remaining area of each of the 34 districts other than the Mumbai City and Mumbai Suburban district shall form a separate single administrative unit.

Each administrative unit will have restrictions as per this criteria:

The announcement, made by the Chief Minister of Maharashtra on Friday 5 June, published an official statement on Twitter which, available to view here:

🚨Level of restrictions for breaking the chain 🚨 pic.twitter.com/Vi8WvkDuqi

Though filming will resume across Mumbai, stringent rules will still be followed — such as bubbles and a ban on large gatherings. Outside movement will not be permitted after 17:00 on weekdays and weekends and theatres will also remain closed during this time.