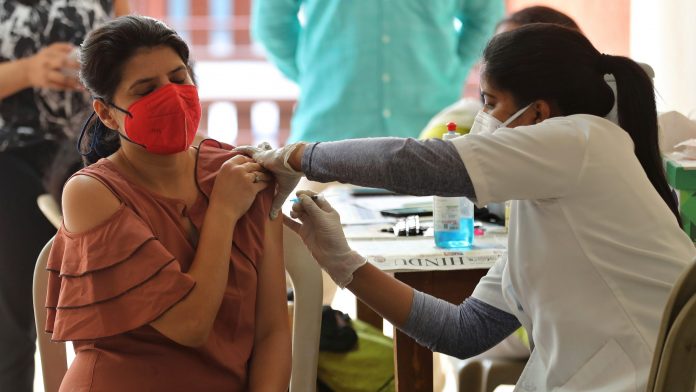 India has reported its lowest single-day rise in coronavirus cases in 45 days, the health ministry has said.

On Saturday, India recorded 173,790 new cases, continuing the downward trend of the past two weeks; however a further 3,617 deaths were recorded, the BBC reports.

The nation has been in turmoil with its devastating second wave, with over 320,000 deaths, according to the health ministry – the third highest in the world, behind the US and Brazil.

The wave overwhelmed the healthcare system, with people struggling to get hospital beds, oxygen and medicines and crematoriums ran out of space.

In other related health news, a new COVID-19 variant comprised of the strains first detected in the UK and India has been discovered in Vietnam, its health ministry has announced.

The announcement about the variant was made by health minister Nguyen Thanh Long, who described it as “dangerous”.

VnExpress, an online news site in Vietnam, quoted Mr Long as saying a name would be given to the new variant soon, as well as more detailed information about it.

Mr Long was also quoted as saying that lab results showed it to be more transmissible, and that it replicated very quickly and reportedly blamed the new variant for the quick spike in cases in the country.

The World Health Organization (WHO) is yet to respond about the new variant claims.