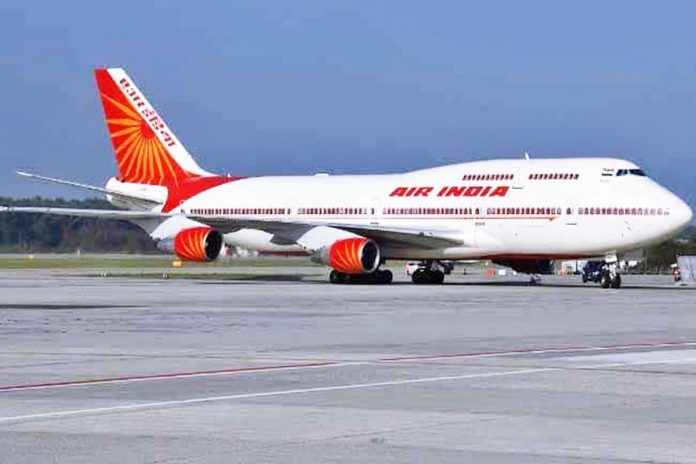 Flights between India and the United Kingdom will resume from January 8, civil aviation minister Hardeep Singh Puri said on Friday.

In order to ensure stringent Covid protocols, India and UK carriers will each operate 15 flights per week (30 flights weekly) to and from four metros cities namely Delhi, Mumbai, Bengaluru and Hyderabad.

The initial round of suspended flights from 23 December was valid until 31 December. On Friday, the minister announced on Twitter that a limited number of flights from four airports would resume.

“It has been decided that flights between India and UK will resume from January 8, 2021. Operations till January 23, 2021, will be restricted to 15 flights per week each for carriers of the two countries to and from Delhi, Mumbai, Bengaluru & Hyderabad only. DGCA will issue the details shortly,” aviation minister H S Puri said in a tweet.

It has been decided that flights between India & UK will resume from 8 Jan 2021.
Operations till 23 Jan will be restricted to 15 flights per week each for carriers of the two countries to & from Delhi, Mumbai, Bengaluru & Hyderabad only. @DGCAIndia will issue the details shortly

Flights to and from the UK were suspended initially on December 21 over fears of a new variant of the coronavirus, which is believed to be more infectious than first discovered in the UK.

On 30 December, the UK government placed 20 million people under Tier 4 restrictions, to stop the spread of the mutated variant of Covid-19. The government has strictly warned against travelling during the New Year period and continues to urge people to stay at home.