Madame Tussauds London unveiled their latest figure of Virat Kohli at the Home of Cricket, Lord’s Cricket Ground, ahead of the ICC Men’s Cricket World Cup.

Cricket fever is sweeping the nation and to celebrate the occasion the famous attraction has awarded Kohli with his own waxwork figure. The captain is one of the world’s leading batsmen and is a firm favourite among cricket fans around the world.

Now, visitors will be able to see the figure in Madam Tussauds, London until 15th July 2019 – when the tournament ends.

Earlier this week, the waxwork was pictured on the iconic cricket ground at Lord’s, while dressed in his official cricket kit as well shoes and gloves donated by the sportsman himself. 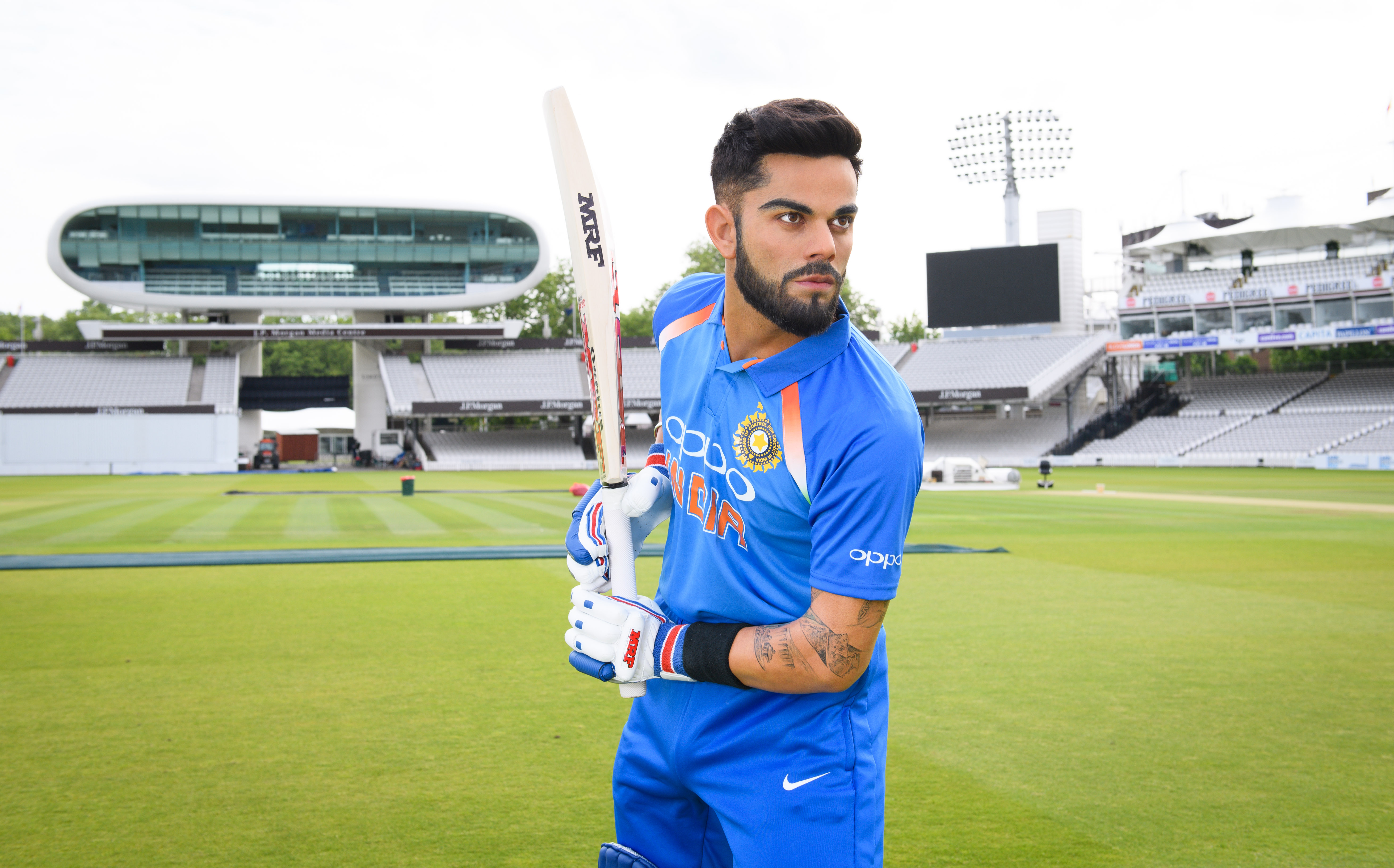 Kohli’s figure will be placed in the attractions sporting area, where he will stand alongside legends such as Usain Bold, Sir Mo Farah and fellow cricketer, Sachin Tendulkar.

Steve Davies, General Manager at Madame Tussauds London, said: “Cricket fever is set to sweep the nation in the coming weeks so what better way to unveil our new figure of Virat Kohli than with the help of our neighbours at Lord’s.

We hope that cricket fans will enjoy not only watching their hero on the pitch but taking to the crease with him here at Madame Tussauds London.”

The Cricket World Cup kicked off earlier this week, and will be sweeping the nation for six weeks! 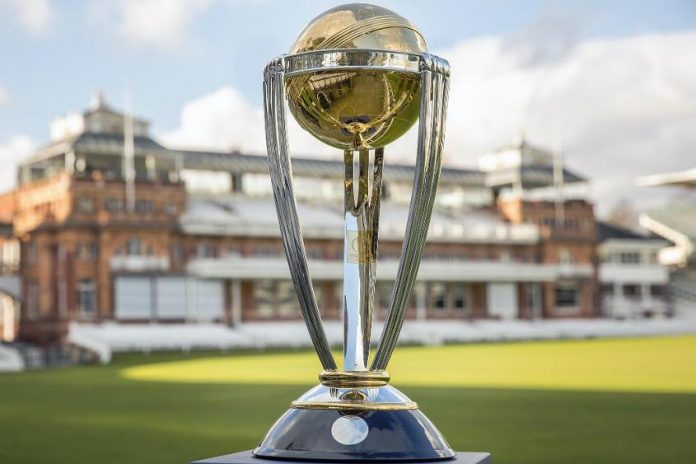 To book tickets to see the famous attraction, visit www.madametussauds.com/London