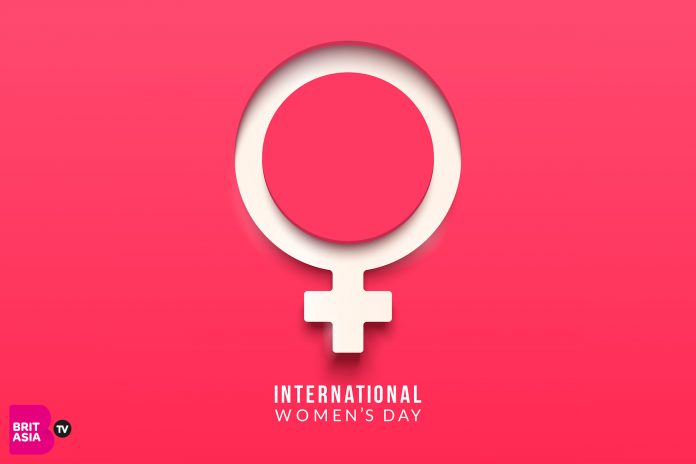 Today is International Women’s Day, a day where women are celebrated and are given recognition around the world.

It’s the day where women around the around celebrate the social, economic, cultural and political achievements of women. It’s also a day that marks a call to action for gender equality.

International Women’s Day has been observed since the early 1900’s, and it’s now recognised each year on March 8th. The day is marked around the world with artistic performances, rallies, networking events, marches – and even Google has taken part and has updated its homepage with an interactive Google Doodle. 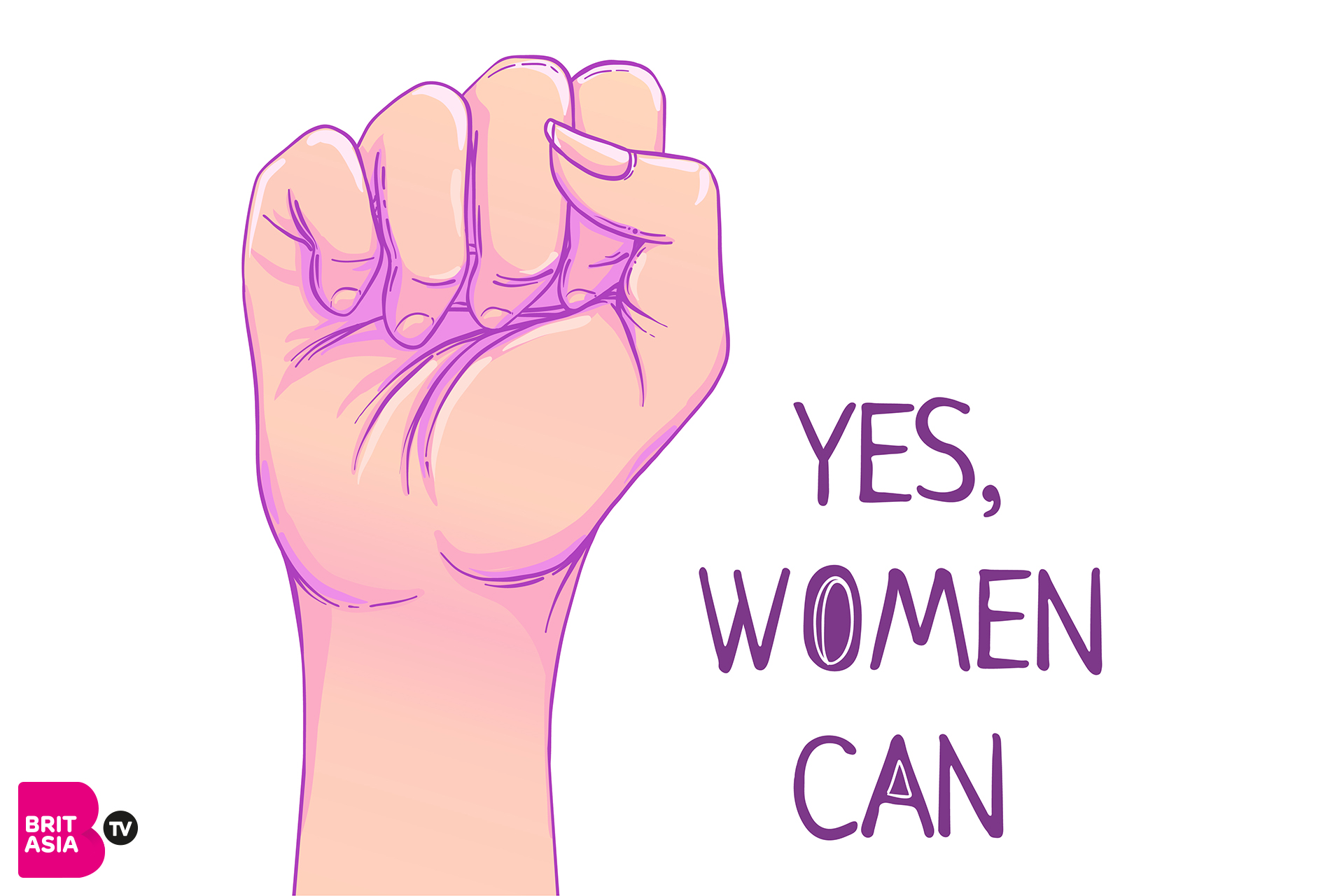 It’s a day, that women truly come together, to see all the remarkable work that has taken place, and a push for women to carry on with their achievements.

The women featured in the video below, have become figures that younger females look up to, and their talent in the industry Is undeniable.