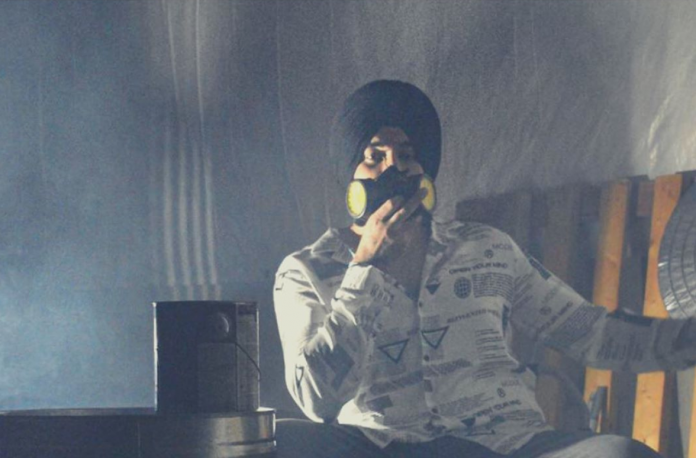 G Sidhu has announced his next album It’s Contagious after revealing the cover to followers on his social platforms.

The Credit Card singer promoted the cover for his next album It’s Contagious yesterday which revealed him sitting solo in a dimly lit room holding up an oxygen mask to his face.

The caption on his post reads: “🚧 under construction,
💿 brand new album,
📸: @swaichphotos_
#gsidhu”

Singer Diljit Dosanjh commented “AITHE RAKH ✊” to show his support for the upcoming project; while fans inundated the comment section with well wishes and expressed hot zealous anticipation for the album.

He dedicated much of his story to sharing reposts from followers expressing their excitement for the album too.

Early reactions were blessing the artist’s feed with pure positivity too — so it’s evident G Sidhu has roused the industry.

Looking forward to it mreekay alya. ✌🏼