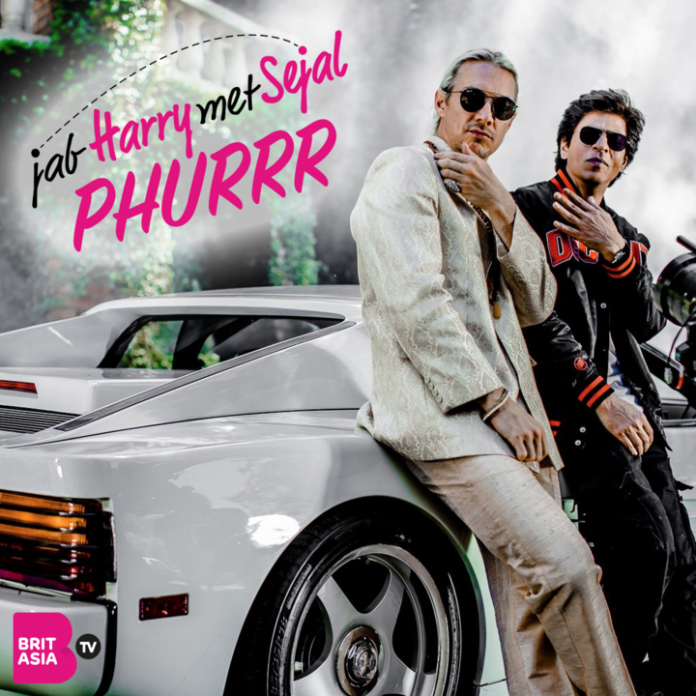 The long-awaited music video for ‘Phurrr’ from ‘Jab Harry Met Sejal’ has been released.

The song titled ‘Phurrr’ has Tushar Joshi and Mohit Chauhan on the vocals and is being labelled as the record of the year.

It’s one of the biggest collaborations in Bollywood History and everybody has been waiting for the music video release following several teasers.

Check out the music video for ‘Phurrr’ here.

Jab Harry Met Sejal is out in cinemas 4th August and you can catch the trailer below.