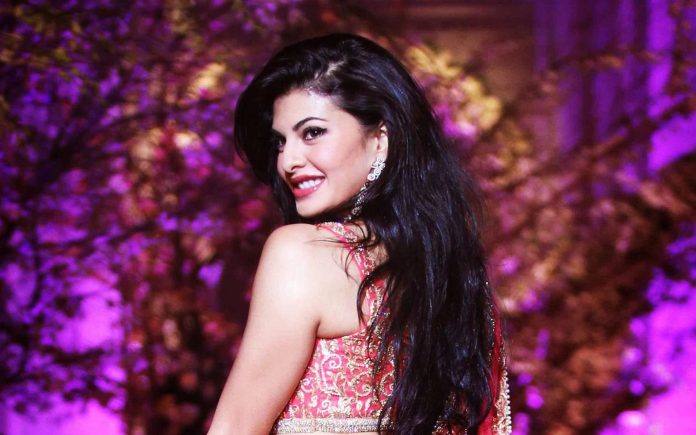 After the success of the trilogy of Housefull – most Bollywood fans would suggest that one of the films biggest stars and one of Bollywood’s hugely popular female star would feature in the fourth film. Apparently this isn’t the case for actress Jacqueline Fernandez.

When asked if she has a feature in Housefull 4, Jacqueline replied: “I don’t know… I got to be part of all three so that’s amazing.”

In regards to who is featuring in Housefull 4, rumours circulated of Australian cricketer Brett Lee, who was seen in Australian-romantic comedy film UnIndian, will perhaps also be seen in Housefull 4. However, when asked if he will be part of the film, Brett Lee neither denied nor confirmed the news.

Stay tuned to BritAsia TV regarding this story as well as more music, fashion, sport and entertainment updates!