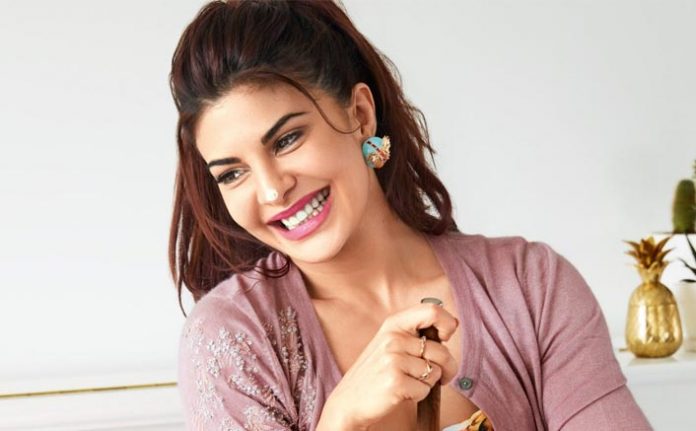 Bollywood actor Jacqueline Fernandez will make her Hollywood debut as a police officer in an anthology series titled Women’s Stories.

Fernandez (Judwaa 2, Race 3) will star in one-sixth of the series called Sharing A Ride which is directed by Leena Yadav. The Sri Lankan actor who will play a police officer, has been cast alongside transgender model Anjali Lama.

The feature, according to a Deadline report, will have six segments. Its filming took place in countries such as the United States, India and Italy. It will have a wide range of genres including drama, comedy, documentary and animation.

In Bollywood, Fernandez has been busy with several other high-profile projects. She will be seen in the action-thriller Attack opposite John Abraham, and Cirkus which stars Ranveer Singh. Fernandez has also been cast in an Akshay Kumar-starrer Bachchan Pandey.

Women’s Stories, an anthology of six difference films about women will be Fernandez’s first international project.