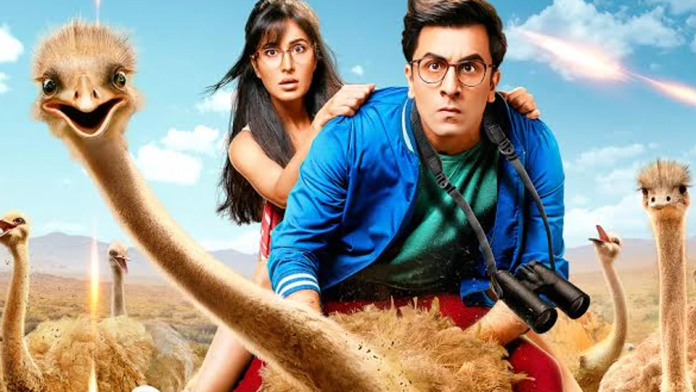 Written and directed by Anurag Basu and made in South Africa, Jagga Jasoos has a little bit of everything for those who love romance, comedy or adventure!

Jagga, played by Ranbir Kapoor, is a talented detective who is on the search for his missing father. Shruti, played by Katrina Kaif, accompanies him along this journey.

We caught up with Ranbir Kapoor to discuss the film:

The songs which feature in the movie, ‘Galti Se Mistake’ and ‘Ullu Ka Pattha’ have already received a huge response on Youtube, and you can catch the film in cinemas from 14th July.

You can watch the trailer here: