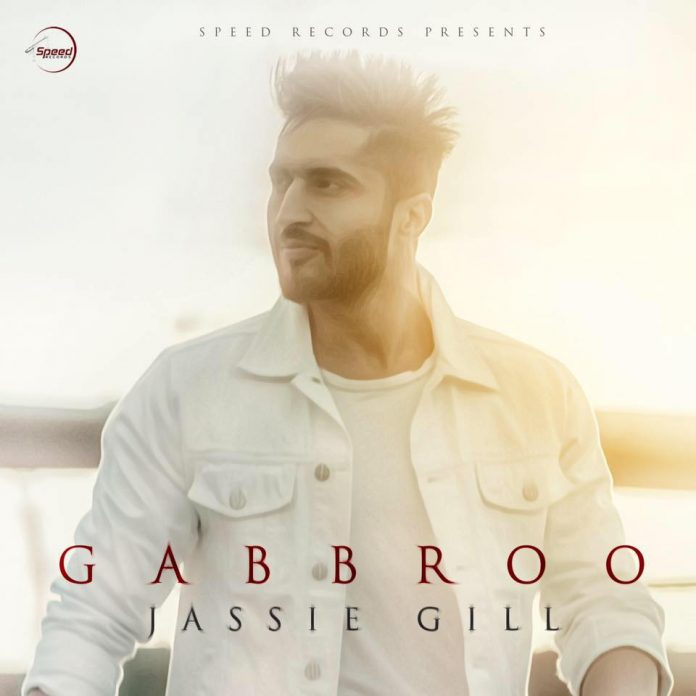 Jassie Gill has solidified himself as a household name in the Bhangra industry with several notable hits in his music repertoire, being most well-known for tracks such as ‘Bapu Zimidar’, ‘Lancer’, ‘Range’, ‘Classmate’, ‘Laden’ and most recently ‘Att Karti’ – which have all been major hits for Jassie.  His success as a Punjabi singer has not gone unnoticed and Jassie has had huge success as an actor, starring in films such as ‘Mundeyan Ton Bachke Rahin’, ‘Oh Yaara Ainvayi Ainvayi Lut Gaya’ just to name a few.

The single entitled ‘Gabbroo’ features music production by Preet Hundal, a versatile individual within Bhangra having provided music production and lyrics for several notable Bhangra artists such as Diljit Dosanjh, Guru Randhawa, Maninder Buttar and many others. His simple yet affective music production compliments the unique and powerful vocal tone of Jassie incredibly well.

The track is accompanied by a stunning music video, directed by Arvinder Khaira.

Check out the music video below, and stay tuned to BritAsia TV for updates on latest music news!