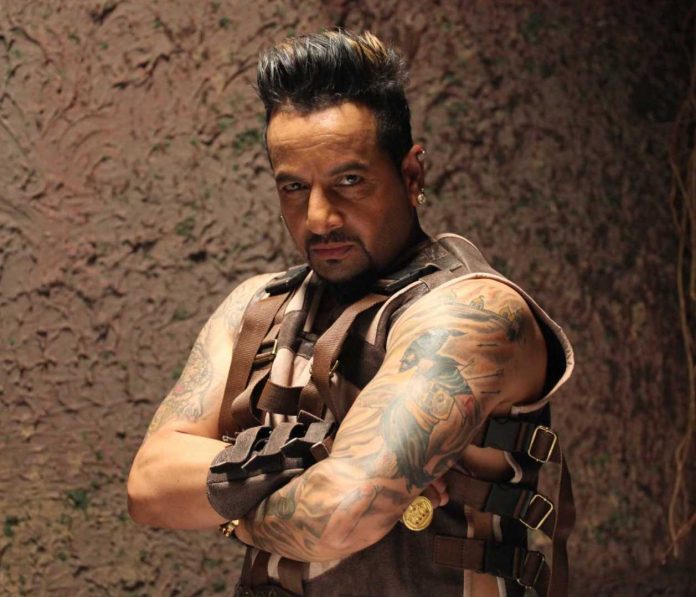 Newly acclaimed hall of famer Jazzy B holds a very impressive track record when it comes to his song releases. Not many can say they kicked off their music career by releasing the biggest Bhangra album to ever bless the industry – by this I obviously mean his Ghugian Da Jorra album.

From Ghugian Da Jora, the music career of Jazzy B just continued to elevate at an exponential level; resulting in the newcomer (at the time) releasing 9 albums in the space of 11 years. The modern Bhangra industry struggles to release one album, but clearly this wasn’t an issue for Jazzy. His most noticeable albums within this 11 year period, in my eyes, had to be Ghugian Da Jora, Folk ‘n’ Funky and Romeo. Together, the success of all three albums allowed Jazzy to be hailed as the Crown Prince of Bhangra – a title which is still associated to Jazzy B up until this day.

In recent years, Jazzy B doesn’t seem to be releasing as much as he used to. With only one album released in the last 6 years, Jazzy has concentrated his efforts in other fields of work. From acting in two films to releasing his own clothing line, it is safe to say that no matter what he did; his position at the top of the industry remained firm.

However, 2016 seems to have been a big year for Jazzy B. He has released 4 songs and there has even been talks regarding his collaboration album with Sukshinder Shinda, entitled Folk n Funky 2. To end 2016 in a bang, Jazzy B decided to release two songs in December. The first being a song called Trendsetter, which actually got leaked a few months ago and the second being a soundtrack for a film titled “Sardar Saab”.

Trendsetter, by Jazzy B features the music of Canadian hotshot Deep Jandu and rap by Gangis Khan. The song, in my personal opinion, defines what Jazzy B is all about. From day one he has had a style in which everyone wanted to copy. From the clothes he wore to the hair style he had; the massive success of his clothing line demonstrates this. Over time, Jazzy B became the reason as to why Punjabi trends evolved, from both singing styles and fashion.

It is easy to predict that as long as a pioneer like Jazzy B remains in the public limelight for Punjabi’s around the globe, his style will continue to set trends… Although, I don’t think I will dying my hair red anytime soon.