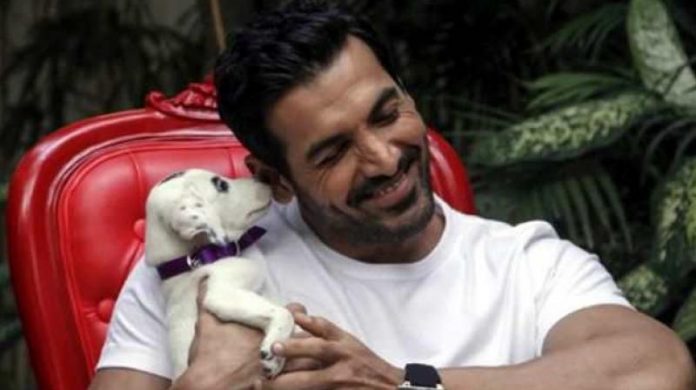 Bollywood actor John Abraham has been named 2020’s Person of the Year by the People for the Ethical Treatment of Animals (PETA).

In 2020, the notable actor and animal rights advocate had sent a letter urging e-retailer Quikr to stop trading in live animals.

He has teamed up with PETA India over the years in an effort to push for a ban on animal circuses, protect Mumbai’s monkeys made to dance, and has appeared in an ad-campaign imploring everyone not to cage birds. He also adopted a community dog, urged authorities to stop illegal pig slaughter in Goa and put a football jersey on the auction block to benefit the organisations that aid animals.

Tribune India who quoted Sachin Bangera, PETA India Director of Celebrity and Public Relations, said: “John Abraham has been helping PETA India advocate for animals since our inception, and he shows no signs of slowing down. If birds are suffering in cages, puppies are being cruelly sold or animals are in danger anywhere in the world, we can count on him to come to the rescue.”

Taking to Twitter, the organisation made the announcement and shared a picture of the award bestowed on Abraham. They tweeted: “Drumroll […]
@TheJohnAbraham wins PETA India’s 2020 Person of the Year Award for being a fierce advocate for animals in need.”

Drumroll 🎉🎉🎉@TheJohnAbraham wins PETA India's 2020 Person of the Year Award for being a fierce advocate for animals in need.

PETA India, based in Mumbai, was launched in January 2000. It operates under the simple principle that animals are not ours to experiment on, eat, wear, use for entertainment, or abuse in any other way, while also educating policymakers and the public about animal abuse and promoting an understanding of the right of all animals to be treated with respect.

PETA India focuses primarily on the areas in which the greatest numbers of animals suffer the most: in laboratories, in the food industry, in the leather trade, and in the entertainment business.