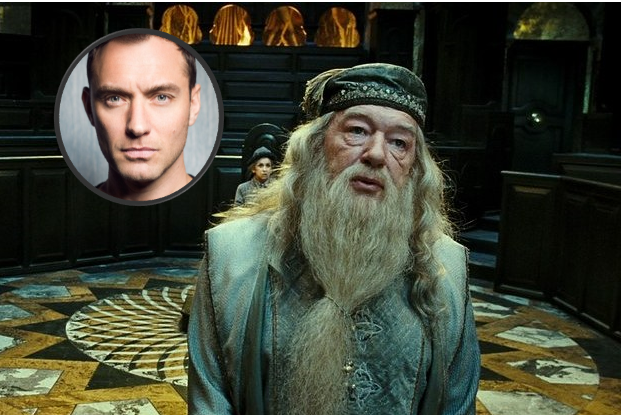 Jude Law will star alongside Eddie Redmayne and Johnny Depp, as a young Albus Dumbledore in the highly anticipated sequel to ‘Fantastic Beasts and Where to Find Them.’

Albus Dumbledore is one of the most recognisable characters from the Harry Potter franchise and it was announced today that Jude Law will be following in the footsteps of actors Richard Harris and Michael Gambon, to play the Hogwarts-Headmaster on screen in the next ‘Fantastic Beasts’ instalment. 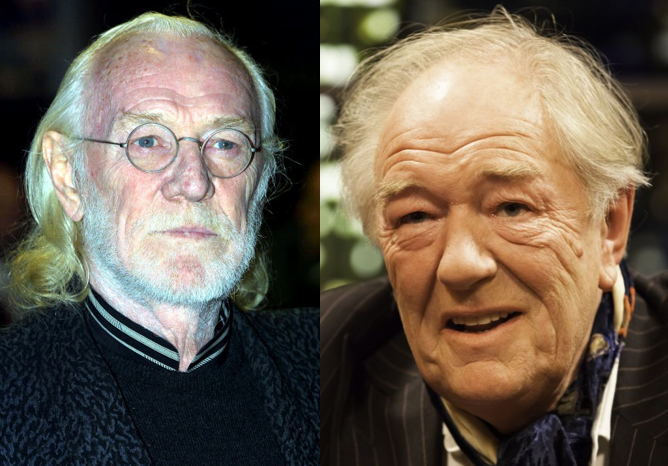 The director of Fantastic Beasts, David Yates, expressed his excitement of the casting; “Jude Law is a phenomenally talented actor whose work I have long admired, and I’m looking forward to finally having the opportunity to work with him.”

He added; “I know he will brilliantly capture all the unexpected facets of Albus Dumbledore as JK Rowling reveals this very different time in his life.”

Whilst we have seen Dumbledore in a later stage of his life as headmaster at Hogwarts and mentor to Harry Potter- this film is thought to show a side of Dumbledore that hasn’t been shown before. J.K Rowling previously announced that Dumbledore was in fact homosexual and ‘smitted with Gellert Grindelwald’ who is played by Johnny Depp, so we will be excited to see if this is explored during the film. 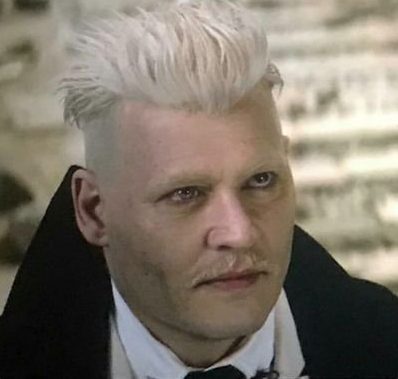 Warner Bros president Toby Emmerich also commented on the casting: “As fans ourselves, we are thrilled to have Jude Law joining the Fantastic Beasts cast, playing a character so universally adored. Jude has been a member of the Warner Bros family for years and we’re excited to embark on this new adventure with him.”

‘Fantastic Beasts and Where to find them’ grossed $813m worldwide, and the sequel is expected receive a similar response. The filming for the next instalment is set to begin this summer, with an expected release of November 2018!

We can’t wait to see Jude take on this role, Let us know your thoughts. #BritAsiaTV