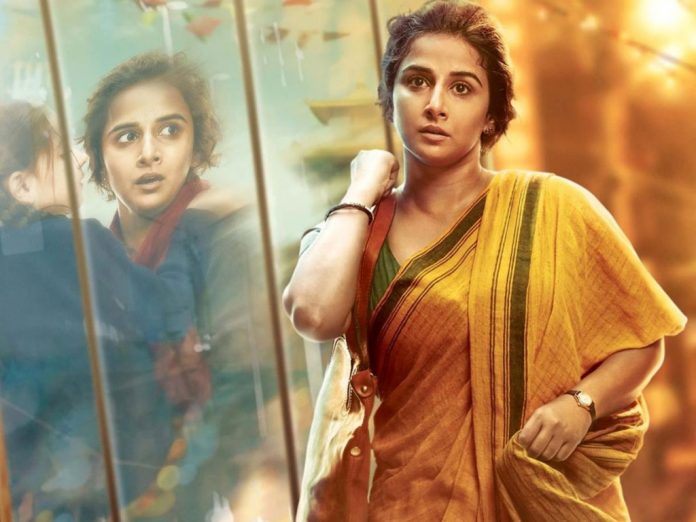 It’s been 4 years since audiences left cinema screens shocked and confused with Kahaani. Sujoy Ghosh’s plot twist kept audiences engaged amidst the busy streets of Kolkata. The story which followed actress Vidya Balan on a impossible search of her missing husband, won the hearts of critics all around the world. Challenging gender roles and norms the movie made bold statements of a feminist nature. 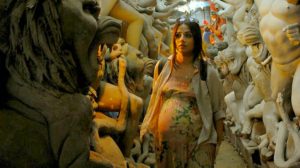 2016 introduces the sequel set to thrill audiences to new levels. Kahaani 2 is not the sequel to the 2012 release but the next instalment from the same brand bringing back Vidya in this pivotal role. Vidya Balan reprises her role alongside Arjun Rampal. The movie follows Vidya as she goes on a wishful journey to see her paralysed daughter walk again. 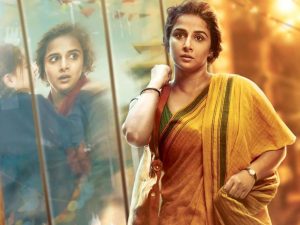 The soulful soundtrack features the sensational Arijit Singh and the movie is out now! Have you seen the movie? Let us know your thoughts, #BritAsiaTV