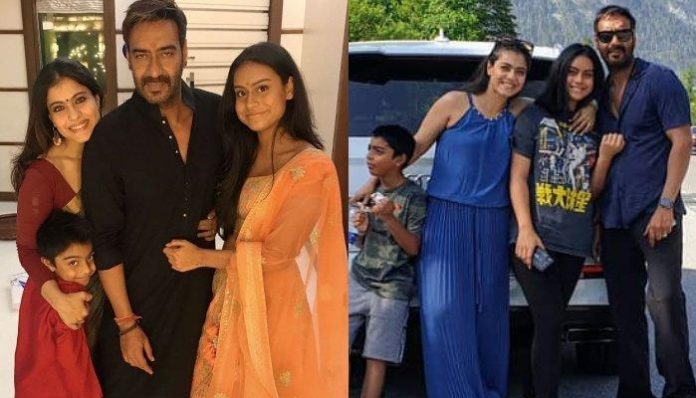 Kajol will be seen next in ‘Salaam Venky’ which is directed by Revathy. The film is based on a real life story of a woman (Sujata) who lost her son Venkatesh. But Venkatesh was always full of life and his favourite film was ‘Anand’. He was terminally ill and he always took inspiration from the Rajesh Khanna starrer. While Kajol plays the role of Sujata, her son Venky is played by Vishal Jethwa.

Since the film is largely about this mother and her son, in an interview with News 18 recently, Kajol revealed that one thing she’s learnt from her children. Kajol admitted that, she’s enjoyed motherhood and even though her life is full of many things and acting is one of them, it doesn’t make up all of her life. She revealed that her children have taught her patience and that’s her biggest lesson to date.

Interestingly, Kajol had said no for ‘Salaam Venky’ first since she’s an emotional mother. The actress had revealed at the film’s trailer launch event that since Venky dies in the film, she didn’t want to do it because it’s any parent’s biggest fear to lose their child. But she agreed to still hear the script because she’s a fan of Revathy’s work and had seen ‘Phir Milenge’.

Once she heard the script, she just came on board. The actress also said that Revathy got that fear out of her. Fans are also excited to see Aamir Khan’s cameo in the film as Kajol and Khan will be seen together on-screen after ‘Fanaa’.

‘Salaam Venky’ is set to release on December 9.