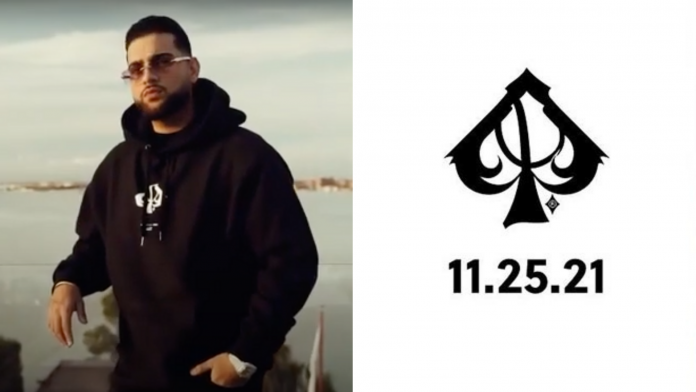 Karan Aujla has announced his venture into his first brand, Hukam Clothing.

On 19 November, Karan Aujla shared an elusive post on Instagram with a symbol of a Spade and the date “11.25.21”, alongside the caption: “GET READY”.

Three days later, Aujla sated fans’ curiosity with a promo video of Hukam Clothing, with the caption: “11.25.21 @hukamclothing” — confirming the date of his debut brand.

The promo was shared by a fan on YouTube: