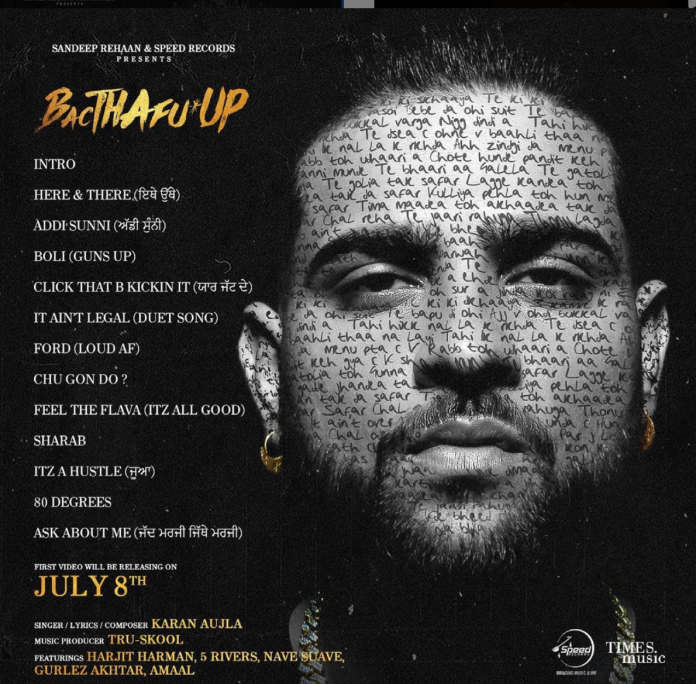 The Bhangra artist has shared the highly-anticipated track list and album artwork for his first album BacThafu*Up, accompanied by a music video on the same date.

Aujla’s debut album will be released through the music label Speed Records, and produced by famed TruSkool.

Taking to social media, the singer shared the track list and album artwork with fans fort the first time, alongside the caption:

Will be dropping the Whole album with the second video .😈

Music one and only – @truskooluk

Fans have been anticipating the album drop since the Mexico singer made the announcement public on Instagram on 16 May. Alongside teaser artwork, he captioned the post: “BacDAfukUP !!

ALBUM ON THE WAY .