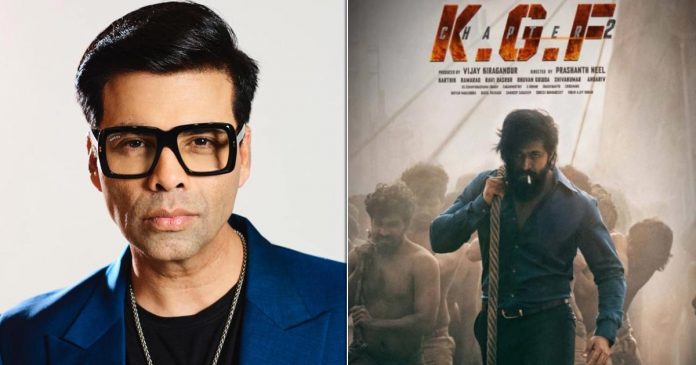 Since yesterday Karan Johar has become the talk of the town as he’s been spilling beans on his 5th birthday bash, his singlehood, stardom and whatnot. During his recent interview, the filmmaker also happened to talk about South/regional films beating Hindi films at the box office. Since last year, ever since Pushpa was released, we are witnessing moviegoers’ interest shifting from Hindi films to South films. Well, no one has said this officially but the box office collections of films like RRR, Pushpa, KGF 2 and now Vikram: Hitlist have been speaking for themselves.

Not only at the domestic box office, but these recent South films also created havoc across the globe. Ask KJo about the same, he feels that Bollywood films lack at conviction.