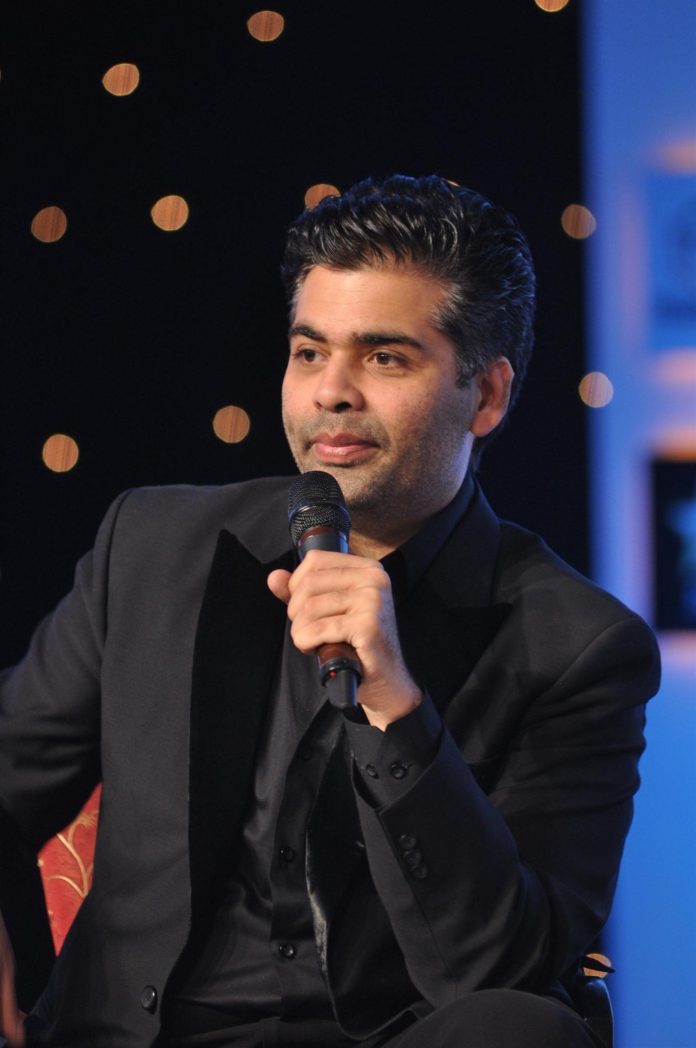 Director and TV personality Karan Johar launched his new book this week titled ‘An Unsuitable Boy’. The autobiography details Johar’s life from his career in the movie-making industry to revelations about his personal life. Karan discussed numerous personal topics such as his sexuality, his friendship with Shah Rukh Khan and his paternal desires. 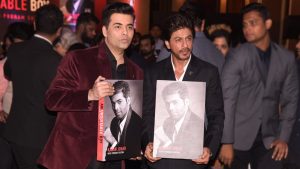 The director who made his debut with Kuch Kuch Hota Hai revealed that he has a paternal side as he said: “For me, a child means an old-age insurance policy. I have a nurturing quality in me.” Johar also mentioned the fatherly instincts he feels towards actors Ali Bhatt, Varun Dhawan and Sidharth Malhotra all of whom debuted in his 2012 movie Student of the Year. “I can’t let go of them even now. I see myself staring at them to see what they are doing and how they are doing,” remarked Johar as he spoke fondly of the actors that he considers his ‘kids’. He then went on to talk about his wishes to be a parent: “I am very strongly paternal. My paternal instincts need to be acted upon. My love needs a release. I love everyone. I don’t express my love enough, but the love within me needs a platform as a parent.” 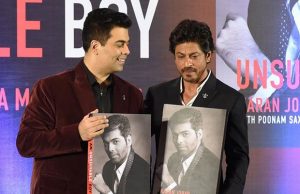 Other themes in the book include his sexuality of which he has been open about in the past and his friendships and fallouts with actresses Kareena Kapoor and Kajol. The tell-all book was released this month and is available to buy on Amazon.

Do you think Karan would make a good father? Let us know your thoughts. #BritAsiaTV