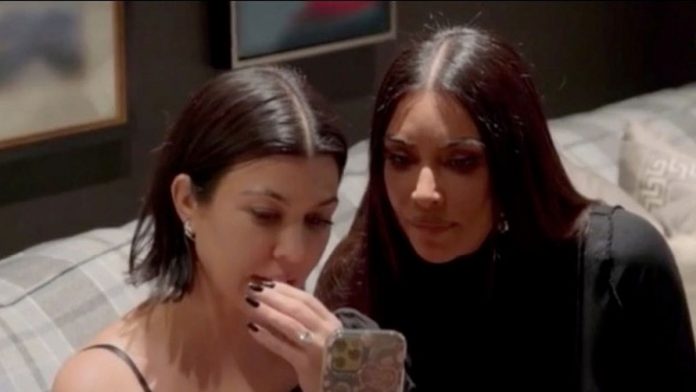 A producer of The Kardashians has said that the famous family leave footage they feel is too “personal” for the new show.

But a producer of the show has now said that the Kardashian sisters have final approval on what is aired in the “rivetingly honest” Hulu show.

Danielle King told Us Weekly on Monday that the Kardashians are the “true executive producers” of the show and that “personal boundaries” have led to scenes being cut.

She said: “A lot of their participation in terms of being an executive producer comes in post-production.

“Obviously like any human being, they have boundaries so they can decide what stays in, what stays out of the show.

“But they also understand what the show is and so they share just about everything.”

Danielle confirmed certain moments were not included in the final cut of the show, stating the reasoning behind the decision was that the production team respects the Kardashian family’s “personal boundaries”.