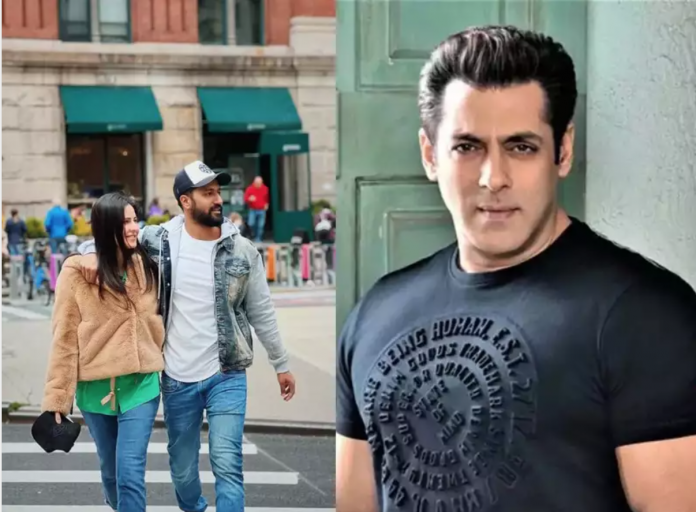 Ganesh Chaturthi is celebrated in a big way amidst the industry and we see several celebrities from B-town bringing Bappa at home with full grandeur. Salman Khan’s family apart from others Ranbir Kapoor and Neil Nitin Mukesh is known for their celebrations while several other celebrities also join them every year.

Interestingly, Katrina Kaif is quite close to Khan’s family and sister Arpita Khan Sharma and is usually seen at their home for Ganesh Chaturthi. This year the newly married actress is likely to be a part of the festivities with husband Vicky Kaushal in toe. Several other celebrities will also be a part of the celebrations reportedly apart from the couple. Since it’s their first year of wedding, the couple seems quite excited about every festival together, be it Christmas or Holi, and Ganesh Chaturthi might not be any different.

Meanwhile on work front, Kaif will be teaming up with Khan again for ‘Tiger 3’ for which fans are truly excited as the teaser has got some great response. But seeing this off-screen bonding of Vickat with Khan and his family, is also quite heartwarming for their fans.