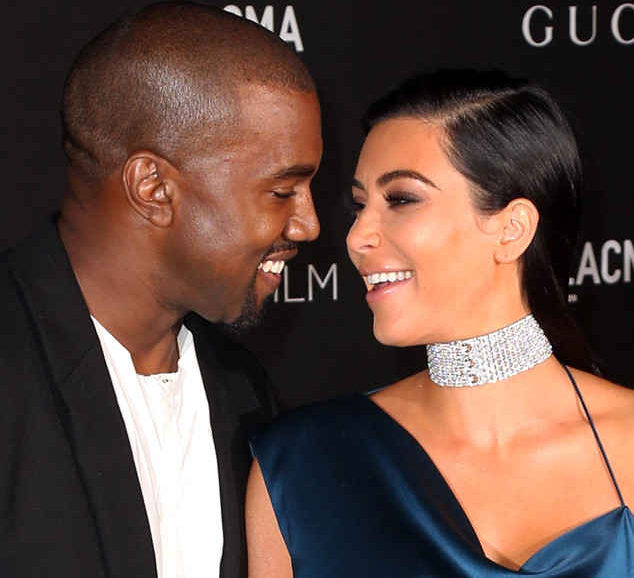 It’s been a crazy weekend for the Kardashian/West family. Local Los Angeles police raided their place after a call reported a maid had been shot in their home. 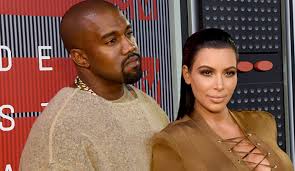 The false claims have since been written off as ‘swatting’, a term used when a prank call is made to the police involving false claims about activity happening in a victims house.  A LAPD scanner monitoring Twitter made claims that their door had been broken. However the couple’s rep confirmed to US Weekly the call had “nothing to do with Kim”. This isn’t the first time the Kardashians have had prank calls sending the police to their home, a similar event happened to Kris Jenner back in 2013.