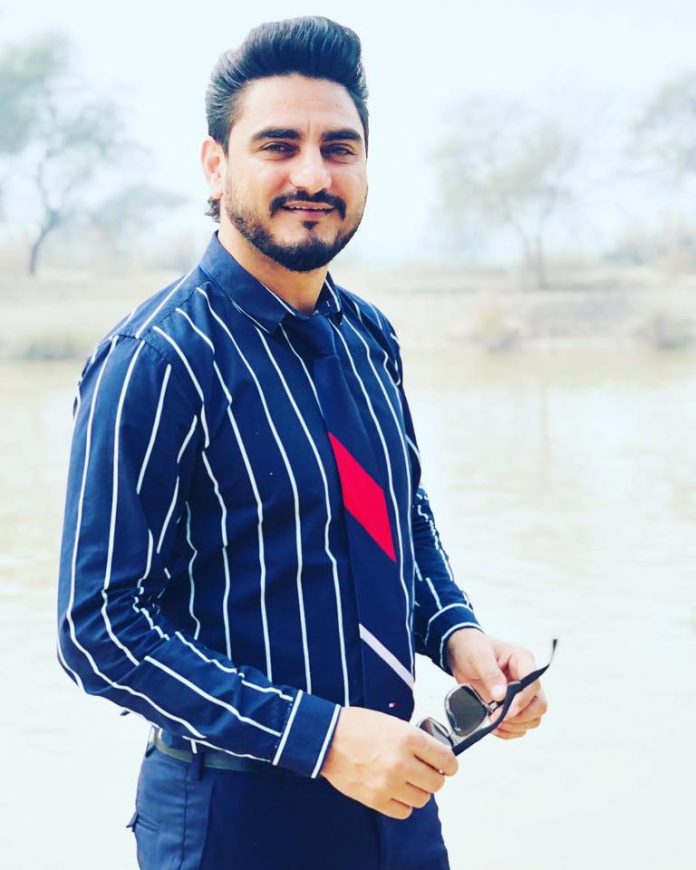 Punjabi singer and actor Kulwinder Billa has revealed that he has a brand-new track on the way.

It’s been a while since we’ve last heard from the popular Punjabi singer, but that will soon come to a halt as the ‘Time Table’ singer is ready to release another strong hit for his fans.

He took to his Instagram story to share the exciting news by captioning it with “Brotherhood new song coming soon “with @chetan.official.” 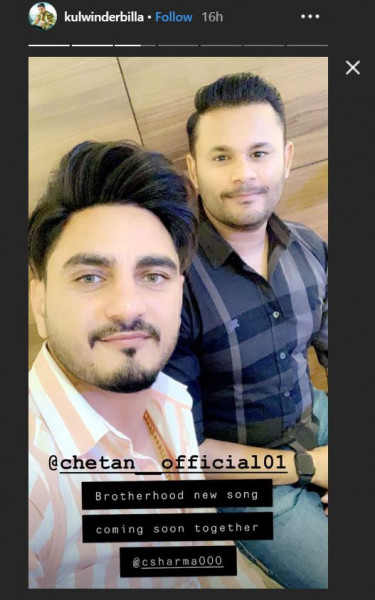 We’re not sure if “Brotherhood” will be the title of the song or if that will be the subject of the track. However, we do know it will be a collaboration with ‘Sukoon’ singer! We’re sure the duo we’ll release something big which will entertain fans around the world.