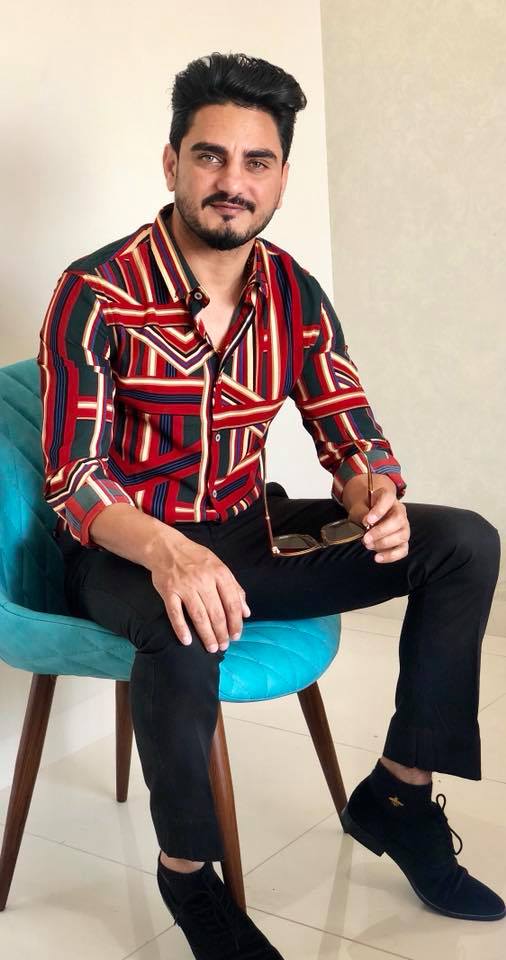 A few weeks ago, Kulwinder shared the colourful poster for the track, and now the ‘Parahuna’ star has taken to his social media to share the 33 seconds teaser:

In the teaser, we can hear urban music fused with Billa’s Punjabi folk vocals, making this track different from your typical Bhangra track.

The track is set to be released on October 25th, and has been written by Kaptaan and Mix Singh has produced for it. We can expect a great music video for the track, as it has been directed by Navjeet Buttar.

On the cinema front, Kulwinder has just wrapped up his upcoming Punjabi movie, Television, where he will be starring alongside British born Mandy Takhar. The period drama is scheduled for release in 2019.