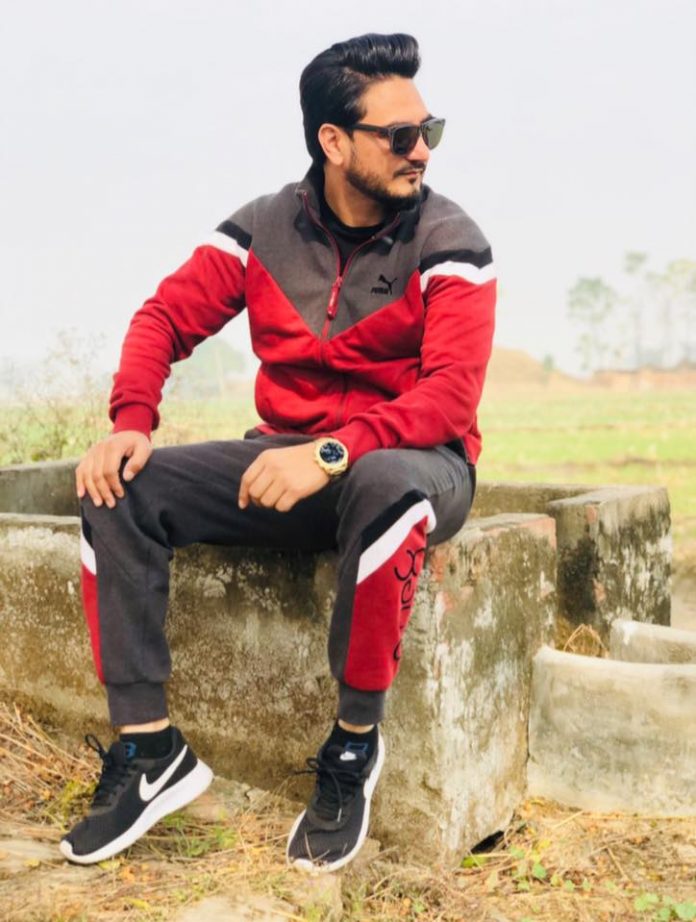 Punjabi singer Kulwinder Billa has revealed that he will be announcing a special new project very soon.

The ‘Lightweight’ singer had a huge 2018 and proved his versatility by releasing tracks in different genres. He kicked off last year with ‘Mere Yaar’, and then followed it by singles like ‘Kohinoor’ and ‘Lightweight’.

Not only was he busy in the music scene, but he also found time to feature in Gippy Grewal movie ‘Subedar Joginder Singh’. This was then followed by ‘Parahuna’, which was released later in the year.

To end his 2018, he shared that he has a special project for his fans, that he will be announcing on 10th January.

We’ve been left wondering if it will be another movie or if he will be kicking off his year with a brand new track.

Later on this month, he will be releasing his movie ‘Television’, which will also be starring British Punjabi actress Mandy Takhar.