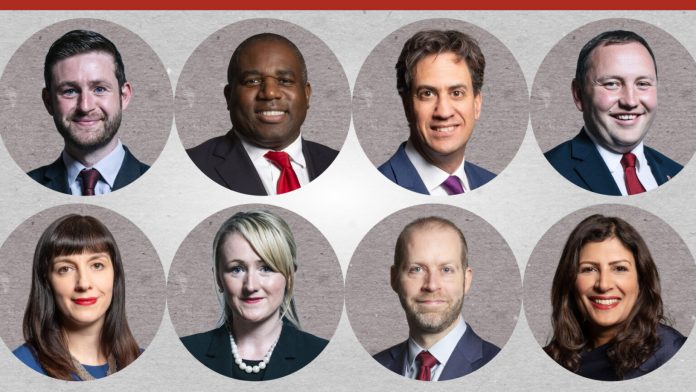 The shadow cabinet is the team of senior spokespeople chosen by the leader of the opposition to mirror the cabinet in government. Each member is appointed to lead on a specific policy area for their party and to challenge their counterpart in the cabinet.

Gill, MP from Birmingham Edgbaston, retains the shadow international development portfolio, while Vaz, MP from Walsall South, also retains in her role as shadow leader of the House of Commons. Both were members of former party leader Jeremy Corbyn’s team.

Starmer said: “I’m proud to have appointed a shadow cabinet that showcases the breadth, depth and talents of the Labour Party. This is a new team that will be relentlessly focused on acting in the national interest to respond to the coronavirus pandemic and rebuilding Labour so that it can win the next election.”

This showcases the ever increasing diversity within politics, and we hope to see more of these movements in the future!