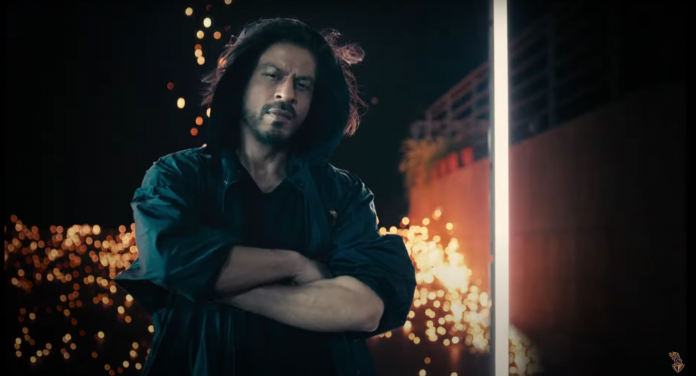 The video highlights that this year, KKR requests all their fans to show the love for their team with social distancing considered.

Laphao (jump) is composed and written by the musical Badshah, while the video of course features the Bollywood Badshah. It also includes some monumental moments from the IPL tournament and a selection of fan reactions.

It is also the first time his fans are seeing King Khan appear on screen after his 2018 film Zero. And it is was worth the wait…

Due to the ongoing coronavirus pandemic, IPL 2020 is being conducted in UAE without any audience in the stadium. Khan, however, is in UAE supporting KKR.

He said: “I have been attending the matches, and I truly miss the energy of our toofani fans. Since we have to show our love to each other thoda door se this year, we created a fan anthem that captures the emotions of all our fans aptly and was even launched by them today. It was great fun to interact with the team today, and we hope to keep making our fans proud.”