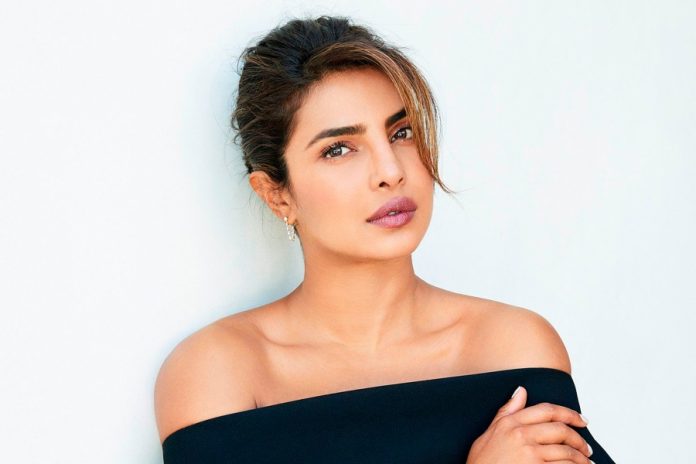 Fane Online and Penguin Live will host A Night In with Priyanka Chopra Jonas, to celebrate the release of her memoir, Unfinished, next month.

The event will initially be broadcast on 11 February 2021 for audiences in the UK and Ireland and will be available to view up to a week after the event has ended.

To mark the publication of her memoir Unfinished, Chopra Jonas will be interviewed in an exclusive, live-streamed event, offering insights into her childhood in India, her formative teenage years in the United States, and her return to India.

Chopra Jonas will discuss what it takes to succeed in the Indian film industry, says the event hosts, and discuss some of the challenges she has faced straddling both Bollywood and Hollywood. The versatile star will also answer questions on what it’s like to be one half of one of the world’s most famous couples, with Nick Jonas as her husband,

Note: There will also be a chance for audience questions during the live event.

Taking to Twitter on Tuesday, Chopra Jonas retweeted the event announcement from Penguin Live, where you can also click for more information:

Join @priyankachopra in conversation with British Vogue Editor-in-Chief @Edward_Enninful OBE to hear about her bold risk-taking, her multiculturalism and her activism.

In her memoir Unfinished, readers will accompany one of the world’s most recognisable and accomplished women, that is, Chopra Jonas on her journey of self-discovery.

“I have always felt that life is a solitary journey, that we are each on a train, riding through our hours, our days, our years. We get on alone, we leave alone, and the decisions we make as we travel on the train are our responsibility alone…” – PJC, Unfinished.

Details for the live stream event can be found by visiting: https://www.fane.co.uk/priyanka-chopra-jonas#book