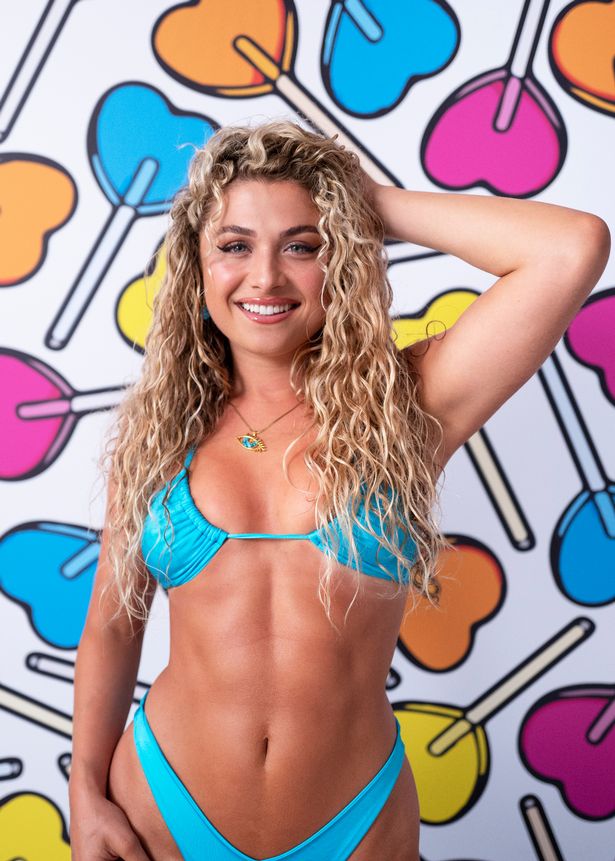 Love Island’s latest bombshell could be a familiar face to fans already as she’s the ex of former star Jack Fowler. Singer-songwriter Antigoni Buxton turned heads as she made her on-screen debut in the villa last night, but she’s no stranger to the limelight.

She boasts a lavish party girl lifestyle in London, according to the Mirror, has got a host of celebrity pals as well as her famous former flame, and her celebrity chef mum is also in the public eye.

When asked why she chose to head on the ITV2 reality dating show, Antigoni said: “I’ve been single for almost a year and a half and for the whole of the last year my goal has been to have as many different experiences as possible. “I really just want to say ‘yes’ to things. Why not? It’ll be fun. I’m a Cypriot girl and I love being in the sun. I’ve got nothing to lose!”

Antigoni, 26, already knew all about coupling up with an islander as that’s exactly what she did with 2018 contestant Jack Fowler.

It’s been reported that Jack and Antigoni hooked up for a few months but things fizzled out before they got serious. She still follows Jack on Instagram but he doesn’t currently return the favour on the social network site.

Prior to her brief romance with the reality TV star turned musician, Antigoni was in a nine-year relationship with her childhood sweetheart before going their separate ways so she could focus on her budding music career.